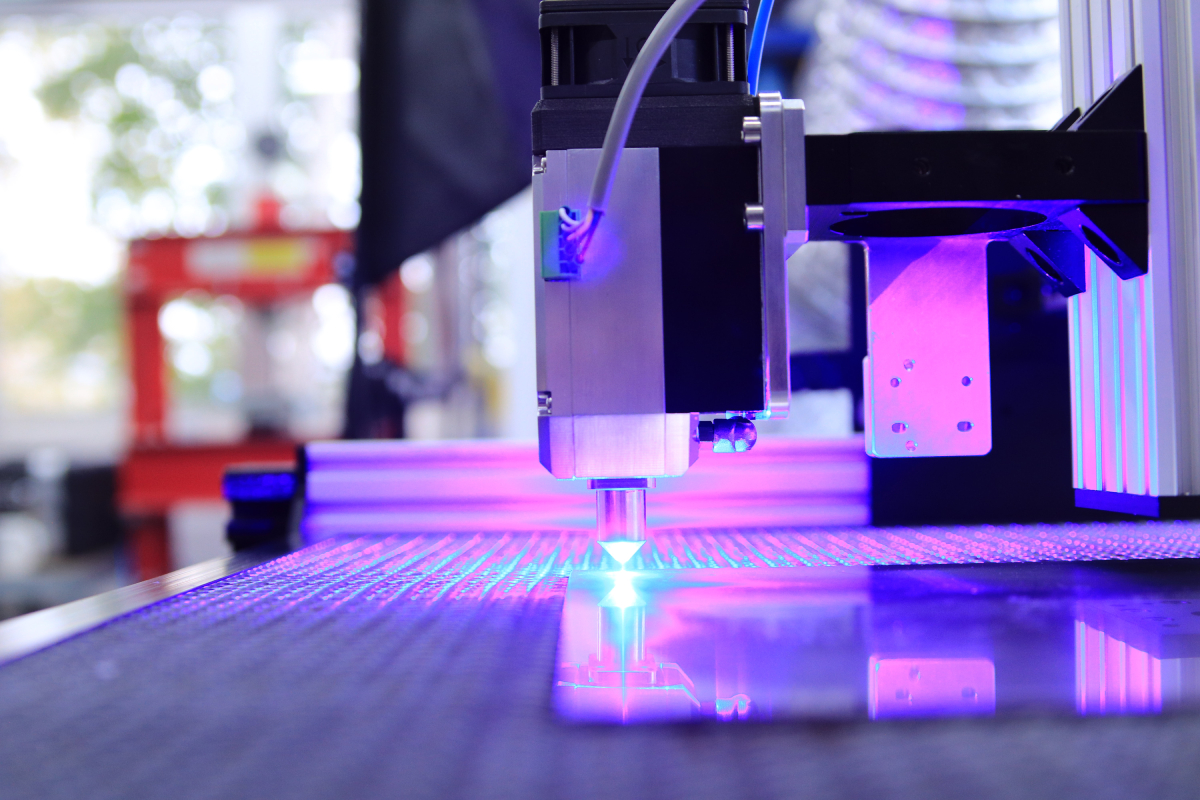 Researchers at the University of Sheffield are working on a revolutionary new project that could bring faster internet connections and better mobile phone coverage to people living in remote areas. The millimeter wave aerials, designed and tested by the Department of Electronic and Electrical Engineering, have radio frequency performance that matches those produced using conventional manufacturing techniques.

The antennas can be created much cheaper and faster using 3D printing than traditional methods. A 3D printed antenna can be made in as little as a few hours for only a few pounds, but with similar performance capabilities as antennas manufactured traditionally which usually cost hundreds of pounds.

The team at the University has used silver nanoparticles which have excellent electrical properties for radio frequencies, testing up to 48 GHz which is suitable for 5G and 6G networks. Their gain and time domain response gives them the capability to receive and transmit signals with almost indistinguishable response from traditional ones.

Eddie Ball from the Communications Research Group said: “This 3D-printed design could be a game changer for the telecommunications industry. It enables us to prototype and produce antennas for 5G and 6G networks at a far lower cost and much quicker than the current manufacturing techniques. The design could also be used to produce antennas on a much larger scale and therefore have the capability to cover more areas and bring the fastest mobile networks to parts of the world that have not yet had access.”

The potential of this project is huge; it could open up access to fast internet connection speeds in remote areas while providing innovation that would benefit both U.K citizens as well as those around the world who still don’t have access to strong mobile phone signal or fast internet speeds.