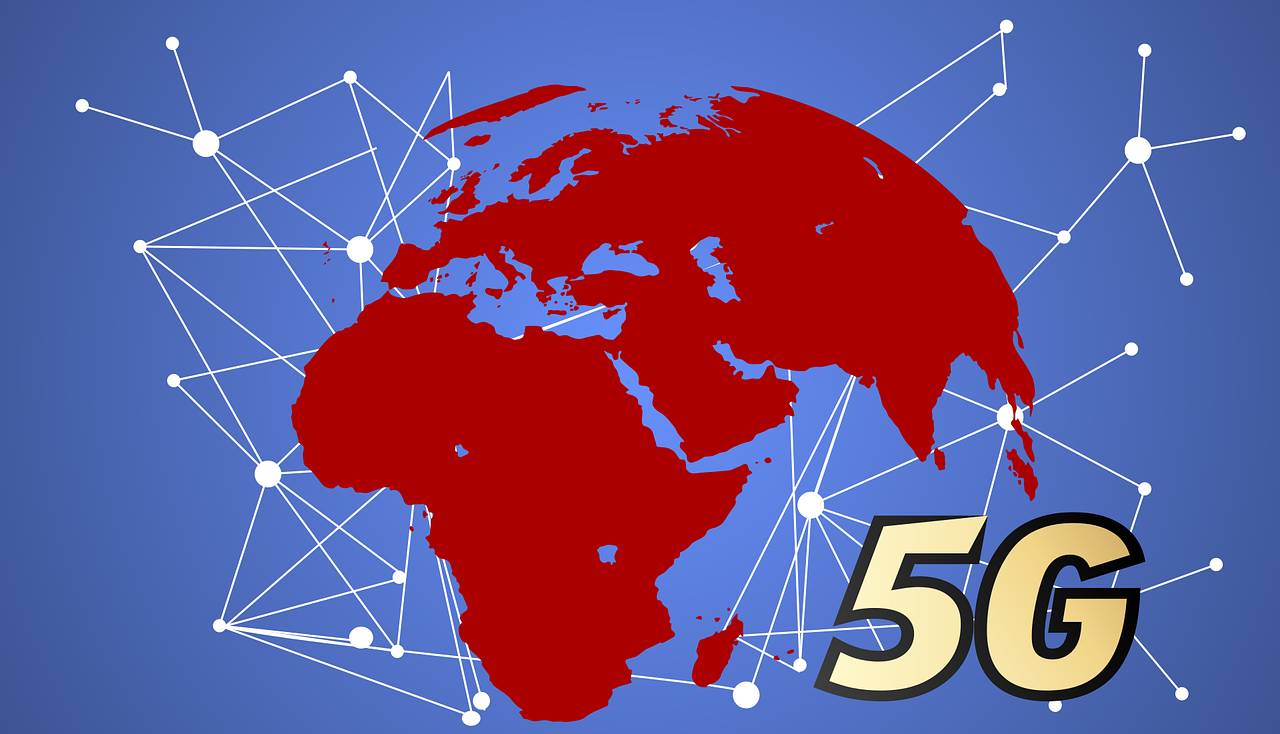 Ever since its conception, 5G is all anyone is ever talking about. Its almost science fiction-eques branding is leaving everyone from tech enthusiasts to your regular Joe wanting a piece of it. Here at 5Gversus4G, we strive to bring to you with latest updates in the 5th generation revolution.

For the uninitiated, 5G is nothing but the fifth generation of mobile networks. It is paving the way for an entire new breed of wireless networks. Imagine billions of interconnected devices all sharing, processing as well as efficiently storing large amounts of data.
5G claims to provide faster speeds, low latency and an overall improvement in the digital experience. Being the new and improved version of its predecessor 4G, it has definitely come a long way from good old times of analogue.

How does it work?

There are three variations of 5G currently in the market. Let’s check out what they are.

See also: What does 5G mean for IOT?

Which countries have 5G Network Today?

Yes, 5G is currently in use in a number of countries across the globe. Let’s take a peek into some of the which nations run on the network today.

When it comes to the implementation of 5G, South Korea takes the cake. It was the first country to launch the fifth generation of mobile networks with KT Corp., LG plus and SK Telecom by the end of 2018. Only to be further commercialized by April 2019.

Nationwide 5G networks were in use by SK Telecom by April. Mostly set up in major cities, more specifically in densely populated centers such as metropolitan areas, universities, parks etc.
As of December 2020, the country has more than 10 million users, with an average download speed of 351.5 Mbps.

In the race towards the latest advancements in wireless networks, the United States isn’t far behind. Major players in the US market are T-Mobile, AT&T and Verizon to name a few. Along with Sprint, T-Mobile also managed to acquire its significant amount of wireless assets. Like most of the companies out there, T-Mobile will offer mid band as well as high band, but only in limited quantities.

The first 5G network can cover nearly 5,000 cities and 200 million Americans, whereas the millimetre-wave network is only available in parts of six major cities, as of December 2020. With 5G, AT&T tried their hand with customers, only to be put down as it was misleading to some. Verizon is now using mm-Wave, similar to that of T-Mobile, for its networks. Unfortunately, in the context of 5G, this means the range of said network won’t be that much.

China Mobile, China Telecom and China Unicom are the major companies in the Chinese market driving this tech. In 2019, the country first commercially launched its 5G services.

The country is also home to Huawei, which is the world’s leading maker of 5G network equipment as well as the second largest cell phone supplier. This coupled with the fact that the company is also making major advancements in the field of 5G makes China a force to be reckoned with. The sheer size of the company mixed in with the enormous user base China has definitely made for some interesting encounters with a global economy trying to revert back to more native options. As a result, many nations have gone as far as to ban Huawei products all together.

See also: Is 5G dangerous for you?

Nokia recently partnered up with Zain KSA, a leading telecom provider established in Saudi Arabia, In August 2008. Saudi Arabia had the fastest 5G download, topping out at 144.5 Mbps.

In the words of Zain KSA’s CEO Bin Abdulaziz Al Deghaither, “Zain KSA’s 5G services will certainly unlock new prospects for these regions, enabling us to provide residents and citizens with tools for innovation and development, and to support the wise leadership’s efforts aiming towards achieving economic diversification and increasing the competitiveness of the national economy.”

Canada isn’t too far behind in the world’s quest towards 5G, ranking second with its downloads at 90.4 Mbps. There are currently four 5G service providers in Canada, they are as follows – Rogers Wireless, Bell Mobility, Telus Mobility and Videotron.

The UK and other nations in Europe have a slow start to 5G. But slowly, many countries such as Germany, Finland as well as Sweden have kicked off their journey.

On the 30th of May 2019, EE was the first network to launch 5G in the UK. They have the most number of cities under their belt. This was followed up by Vodafone, who joined the 5G bandwagon on July 3, with O2 following suit on October 17. BT was another prominent contender in the race.