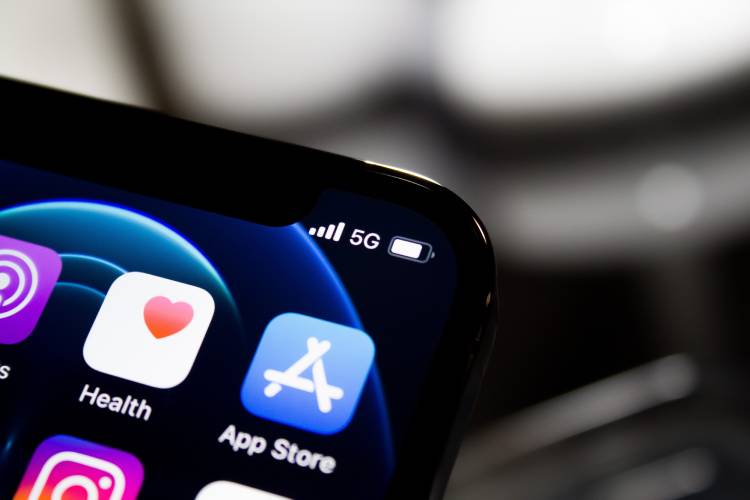 At this point, we are all probably aware of 5G and the numerous innovative opportunities it brings with it. This new network is on its way, with service providers making daily significant progress even as we at 5Gversus4G.com write this article. With the unending conversation and buzz around 5G download speeds, today, we’ll be taking a closer look at 5G frequency instead. We’ll also be pitting it against the current 4G network and attempt to break it down for easy understanding.

The hum-drum around 5G frequency is especially high because frequency is directly related to speed, distance, and power. It is frequencies that transfer sound, video, data across locations. When speaking of frequency, it’s also essential to include wavelength in the conversation. As it is the wavelength of a particular frequency that determines its speed and transmission distance. Higher the frequency, shorter the wavelength.

On the other hand, bandwidth, too, is an important factor. Bandwidth is nothing but the difference between the lowest and highest frequency of the signal. Higher the bandwidth, the higher the frequency too.

A massive difference between the two networks is that 5G uses unique radio frequencies and a new Radio Interface plus other new technologies. Let’s look at the numbers to understand the difference – 4G uses frequencies that are around 700 MHz-2500 MHz. But, 5G networks use higher frequencies of about 28 GHz and 39GHz!

This is a result of 5G’s high-frequency band with a millimetre-wave (mmWave) spectrum. Needless to say, such frequency is considerably higher and opens up a wide range of possibilities in the world of technology.

But, what does this high frequency do for us? Well, high frequencies bring forth several advantages. In order to understand these better, let’s take a closer look by comparing 5G’s frequency to that of 4G:

First off, they possess an increased capacity for data. The new radio interface uses a millimetre-wave spectrum that enables more devices to access data within the same geographical area. This ensures that everyone using the 5G network will be able to stream and use their devices at fast data speeds.

Secondly, these frequencies are directional and do not cause any interference with wireless signals. How does it do so? It’s with the help of a new technology called Massive MIMO (multiple input multiple output). With this technology, 5G uses targeted beams that spot and follow users for better coverage, speed and capacity. Whereas with 4G, the current network towers are unfocused and like floodlights. These towers fire data, aka radio waves, in all directions wasting significant energy and power to areas that are perhaps not even requesting data access.

Under 5G, antennas can also be much smaller as opposed to how they are now. This is because 5G uses shorter wavelengths that are more directional. As a result, base stations can utilize more of these directional antennas and support over 1000 more devices per meter than 4G!

Another pertinent difference between 4G and 5G is that 5G is far more power-efficient than the former. The networks can easily switch between low and high-powered modes and accordingly disseminate data based on the needs of the particular devices. Service providers, too, can use higher frequencies in cities and populated areas. And allow low band frequency usage in rural areas where data usage isn’t that high.

See also: What Happens to 4G when 5G Comes Out?

Are There Any Downsides?

Unfortunately, yes. As you see, these high frequencies promise to broadcast data at ultra-high speeds to many users with complete precision and low latency. However, as with all good things, there are some downsides here too. It’s being said that 5G’s frequencies only work if there’s a clear path between the antenna and device receiving the signal. The presence of any obstacle in the way will hinder the transmission of frequencies. While millimetre waves can carry lots of data, they are also easily absorbed by conditions such as rain and humidity, preventing the frequencies from traveling far.

Experts and network providers can tackle this concern by strategically placing antennas in specific rooms, places, and buildings that need network coverage. Another option is to place large antennas throughout the cities – an endeavor that a few cities in the US have already begun to carry out.
Moreover, as stated above, providers are using different parts of the spectrum depending upon the specific need. The limitations that millimetre waves bring with them can be solved by diversifying and using low-band frequencies.

We’re all perhaps a little too excited for 5G! While testing has begun in all parts of the world, we’ll have to wait a tad bit longer until we finally get to experience its true magic. Experts say that by 2022, there could be a mass-market launch in China, Japan, the US, and South Korea, with other developed countries following close behind. 4G may not be going anywhere, but the usage of the 5G network on top of 4G is one to watch out for!