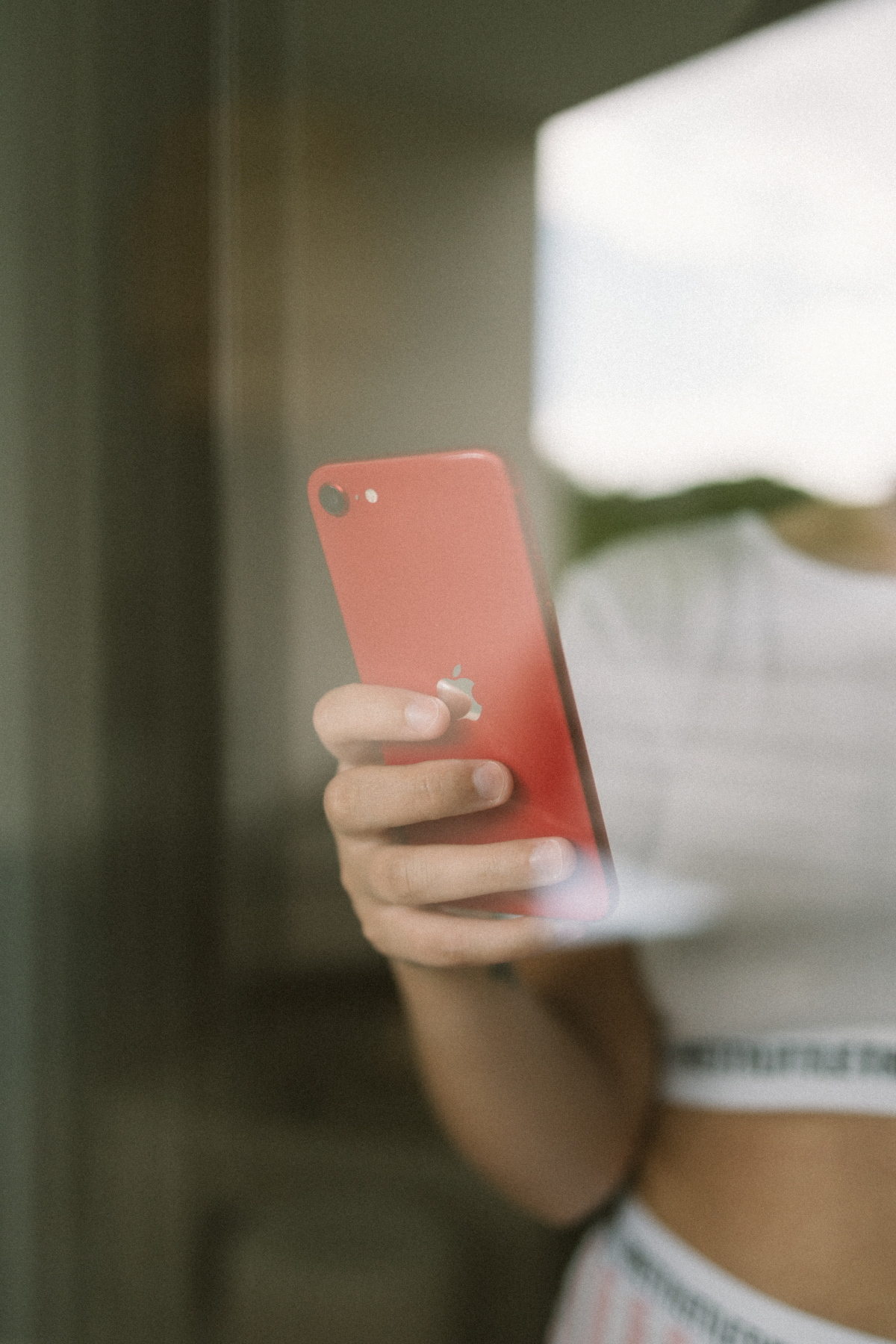 Apple has reportedly cancelled plans to launch its fourth-generation iPhone SE, a move that will ultimately benefit Qualcomm. The new model of the ultra-popular device was expected to introduce Apple’s first in-house cellular modem, with 5G connectivity and other modern specs.

According to a new report from supply chain analyst Ming-Chi Kuo, concerns over the performance of the in-house baseband chip were one factor in Apple’s decision to cancel the iPhone SE 4 instead of simply delaying its release. This guarantees that Qualcomm will remain the exclusive supplier of baseband chips for the 2H24 new iPhone 16 series.

This is better than market consensus which predicted that Qualcomm would start losing iPhone orders as early as
2024. Furthermore, it also pushes back any prospects of an Apple-built cellular modem being adopted into iPhones until 2025 at least.

The cancelation of the iPhone SE 4 comes after Apple famously battled Qualcomm over patent disagreements regarding cellular modem technology used in iPhones. The company eventually acquired Intel’s modem business and entered into a licensing agreement with Qualcomm regarding its broadband chips, whilst also continuing to develop their own modems for future use.

For now, consumers can still purchase a third-generation iPhone SE with 5G support and a design based on the iPhone8. It is not known whether or not this phone’s specs were inspired by those intended for the now-cancelled generation four device.

It appears that Apple had planned to use their own modems only after they could prove they offered performance comparable to those made by Qualcomm. Despite this setback, it is likely that Apple will continue their efforts – although 2022 and 2023 are certainly shaping up to be interesting years as far as iPhones are concerned.