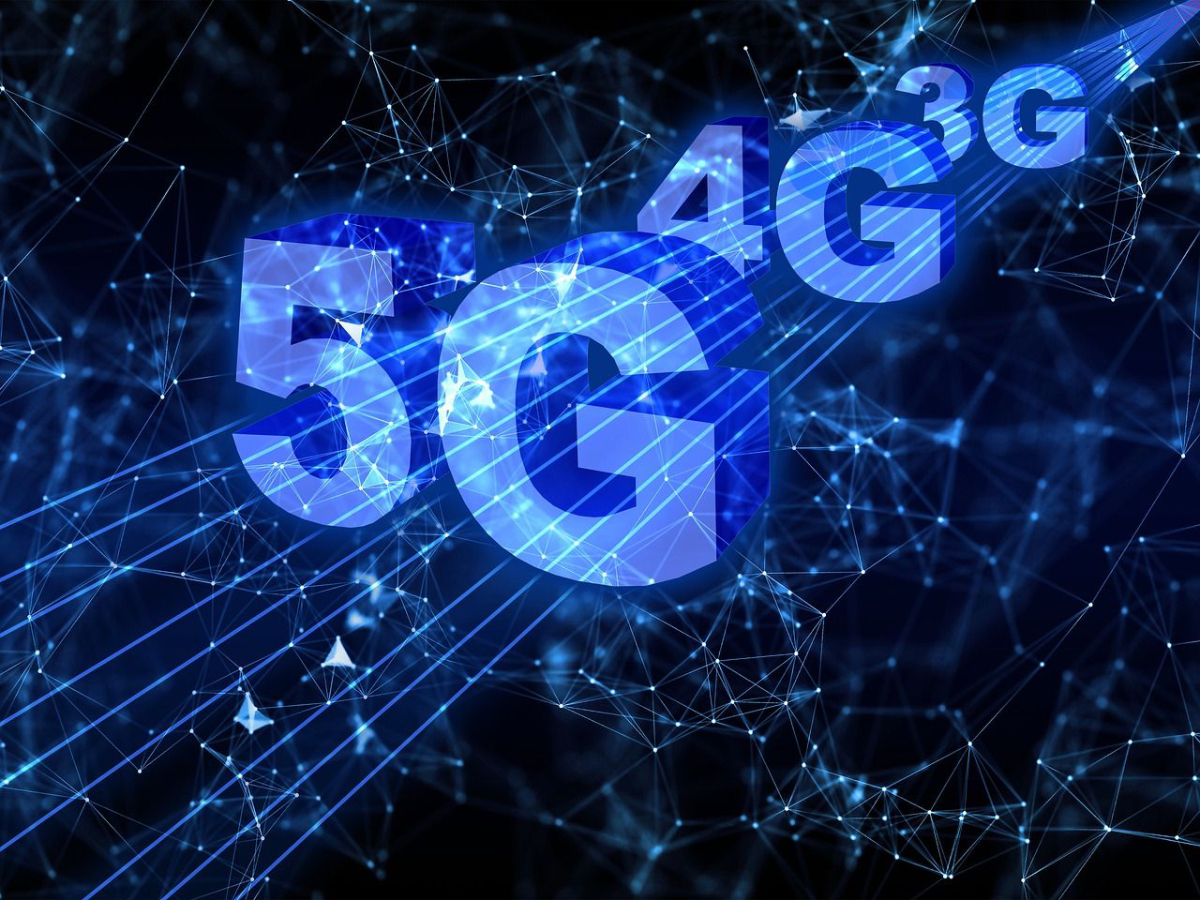 Apple is pushing forward with its plans to develop its own modem, Wi-Fi and Bluetooth chips for future iPhones and iPads. Apple could start transitioning to in-house components for use in devices as soon as 2024.

The move follows an acrimonious legal battle between Apple and Qualcomm over licensing and patent fees related to the chipmaker’s modem tech. The settlement of that case made it clear that Apple was looking to reduce its reliance on Qualcomm by developing its own components. To help this cause, Apple acquired Intel’s modem business last year, which gave them access to engineering talent and standard-essential patents relating to cellular technology.

The in-house modem was originally slated for release this year but has been pushed back due to “development snags”  with a launch now expected sometime at the end of 2024 or early 2025. Also, Apple is reportedly developing a combo Wi-Fi/Bluetooth chip that could be ready for use in 2025. Going one step further is a proposed version that combines all three technologies – cellular, Wi-Fi and Bluetooth – into one single component which promises major improvements in terms of efficiency; ultimately resulting in increased battery life for the device.

Apple also relies on Broadcom for other iPhone parts such as radio frequency chips and wireless charging components but is said to be working on customizing those parts too. It’s yet another ambitious move from Apple aimed at self-sufficiency when it comes to their products’ components; fitting with CEO Tim Cook’s belief that they should have full control of the most important aspects of the iPhone experience. Despite all these popular efforts many doubt that the changes will take place anytime soon considering the meticulous real world testing required before any large scale implementations can occur successfully.