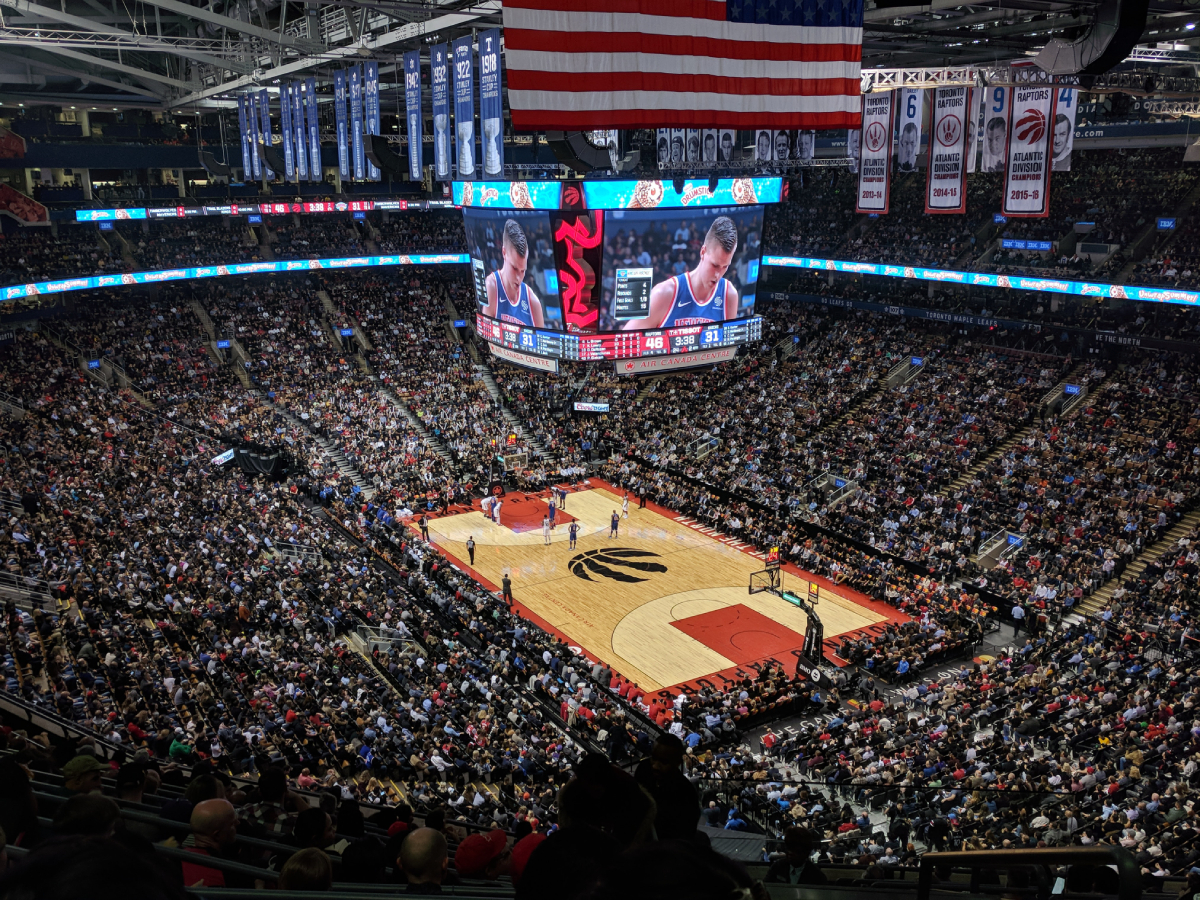 The Toronto Raptors and Canadian telecommunications giant Bell have teamed up to bring fans a first-of-its-kind 5G augmented reality (AR) experience for their game against the New York Knicks on Friday, January 6th. This is an exciting new development for both the NBA teams and fans alike, with Bell being the first Canadian telecommunications company to leverage its 5G technology in support of Snap Inc.’s AR technology, including Connected Lenses that enable Snapchatters to share the same experience.

Attending fans at Scotiabank Arena will be able to scan a Snapcode on the Jumbotron, allowing them to choose their team for the ‘Bell 5G Shot Clock Challenge’. They’ll then be able to play as many 24-second games as they like throughout the game with points earned for each team resetting every 15 minutes. Those without access to 5G don’t have to miss out either—there’s a single-player version available via 4G or LTE networks.

Snap senior director of global carrier partnerships Anne Laurenson commented “We are proud to work with Bell to showcase the unprecedented capabilities that AR and 5G can bring to consumers across Canada. We know that sports brings people together, and that connectivity—whether at home or in the stands—is integral to the overall fan experience, and we look forward to unlocking more of the magic of AR together.”

It will certainly be interesting see what kind of experiences these technologies can offer going forward, not just in Canada but all over world—especially considering this is just scratching surface in terms of what could potentially be achieved with next-gen wireless networks connecting it all together!