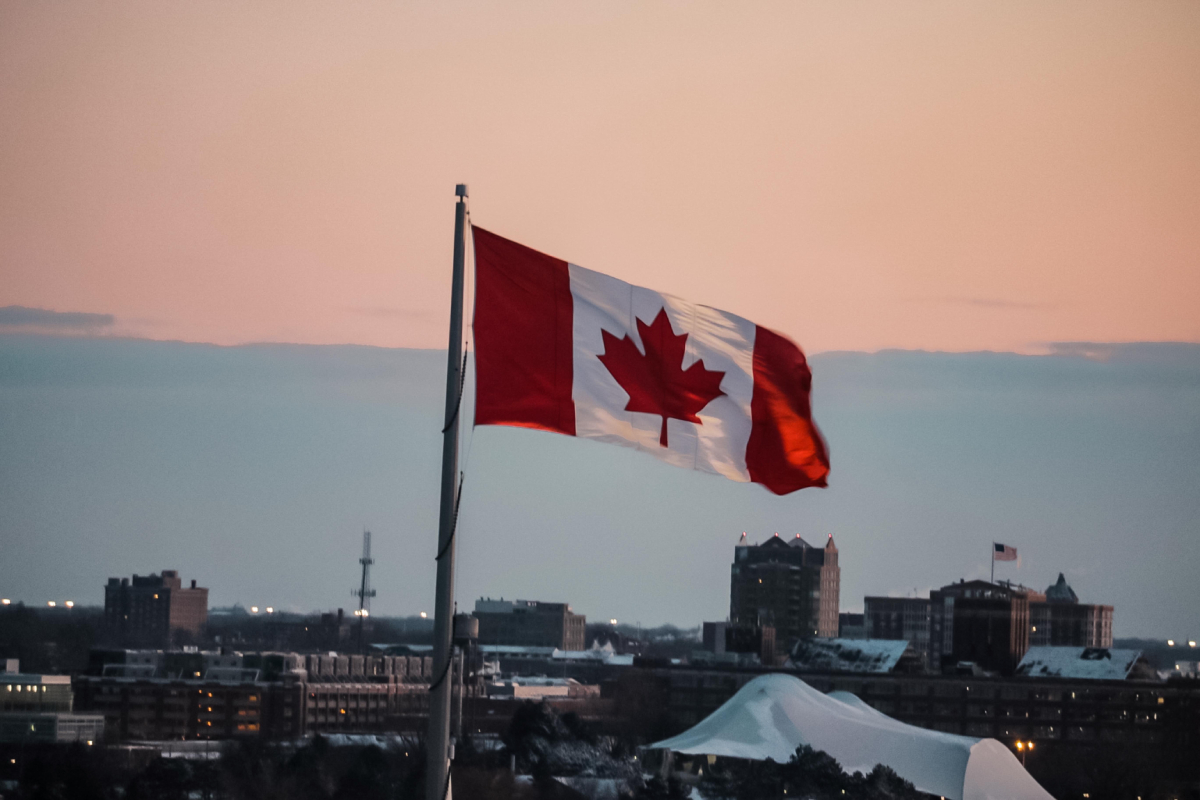 The University of Waterloo has announced a consortium to develop secure 5G network slices, funded by the Department of National Defense (DND). The project brings together many partners from industry, academia and telecom companies in order to create secure, high-performance 5G networks. These networks will have increased security levels for critical applications such as healthcare, public safety, emergency response and unmanned vehicles.

To achieve this goal, the consortium will be developing new technologies such as artificial intelligence systems to detect cyberattacks as they happen and respond quickly with countermeasures. In addition, these networks will have high performance, flexibility and reliability through end-to-end network slice orchestration that responds dynamically.

The team at the University of Waterloo’s Cheriton School of Computer Science leading this CAD1.5 million ($1.12 million) three-year project includes partners from École de technologie supérieure in Montréal, University of Regina, BlackBerry, NoviFlow and Rockport Networks with support from Rogers Communications Canada. As part of their work on this ambitious project, engineers are designing multiple components for 5G networks that are resilient to cyberattacks. This includes designing a Network Operation Center (NOC) which will provide control over virtualized architectures based on software defined networking technology (SDN). Furthermore, algorithms will be developed to ensure that the traffic load is properly distributed between the different slices while optimizing performance and reliability without compromising network security.

In addition to these advancements in software design and engineering practices, researchers at the university are developing technologies to provide visibility into attacks targeted at 5G infrastructure. Through emerging artificial intelligence techniques like deep learning algorithms combined with machine learning models such as Bayesian inference or neural networks; engineers hope it can detect anomalies that can be used for early warning systems against malicious actors attempting to infiltrate or disrupt mobile network operations.

Ultimately, the various solutions will be integrated with the consortium’s partner and collaborator technologies to create a proof-of-concept on the University of Waterloo–Rogers 5G testbed where it will be thoroughly tested before being mass produced and commercially released. Once all these elements have been successfully tested and deployed in production environments; Canadian citizens would benefit greatly from increased communication speeds while being protected by enhanced measures against cyber threats on mobile devices connected via 5G technology.

The University of Waterloo is hoping that their work on this ambitious project will have long-lasting impacts on Canadian industry and defense while positioning Canada as a leader in mobile network technology advancement.