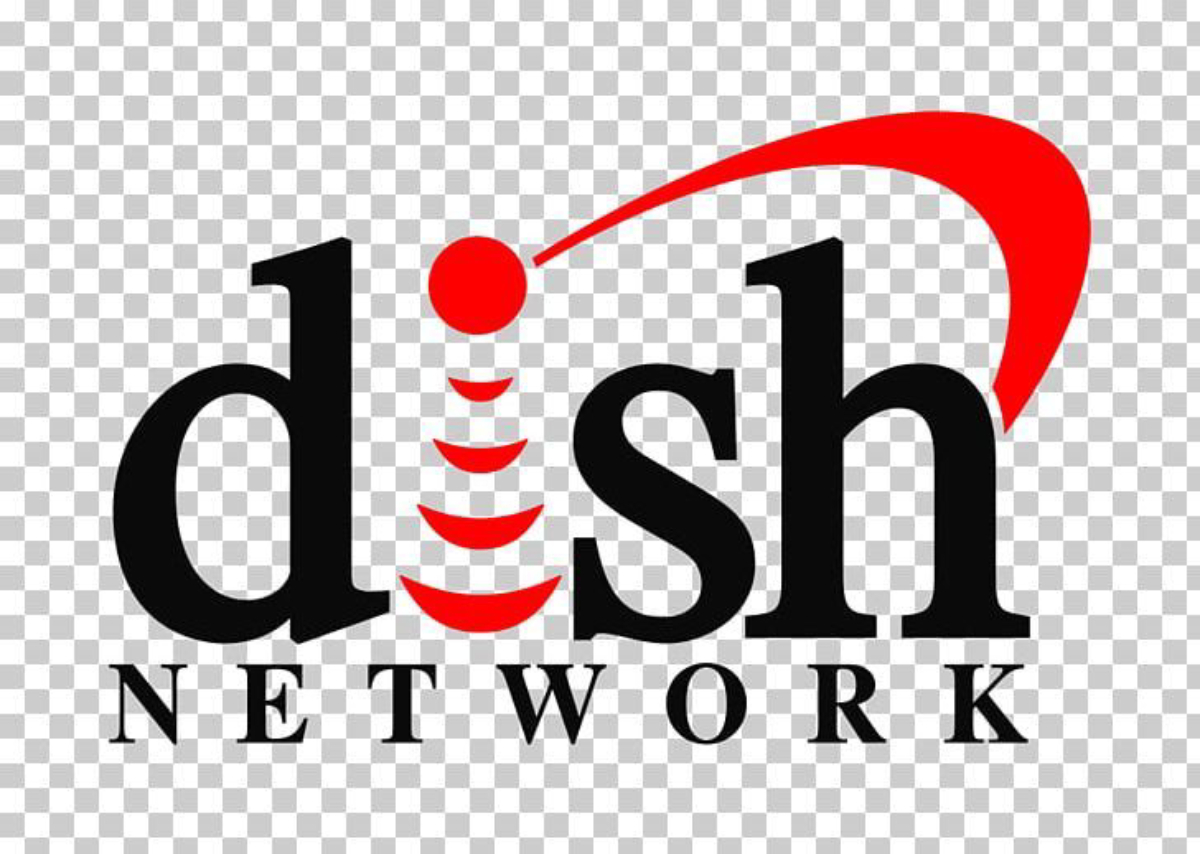 Dish Network recently announced that it is building a 5G network and has raised $500 million in cash to bankroll it. The build-out of the network is expected to cost approximately $10 billion and is planned for completion by 2025.

Furthermore, Stephen Bye, the former EVP and CMO of Dish Network, stepped down from his positions in order to join digital media conglomerate Ziff Davis as president of its Connectivity division.

Dish Network stated that “we are invested in a future enabled by 5G as we continue to focus on creating an even better entertainment experience for our customers”. It added that the investment will enable them to create a strong retail presence nationwide and “complement their existing satellite TV business”.

With this investment and the launch of their new 5G network, Dish Network expects its customers to benefit from faster downloads speeds, lower latency and support for more connected devices than ever before. This could ultimately lead to prices decreases for consumers due to increased competition among providers in the wireless industry.

Overall, Dish Network’s move into the 5G space is an exciting development that could have far-reaching implications for both customers and the industry at large. The company’s commitment of $500 million dollars towards this goal is just another sign of how serious they are about providing cutting-edge technology solutions at a reasonable cost.