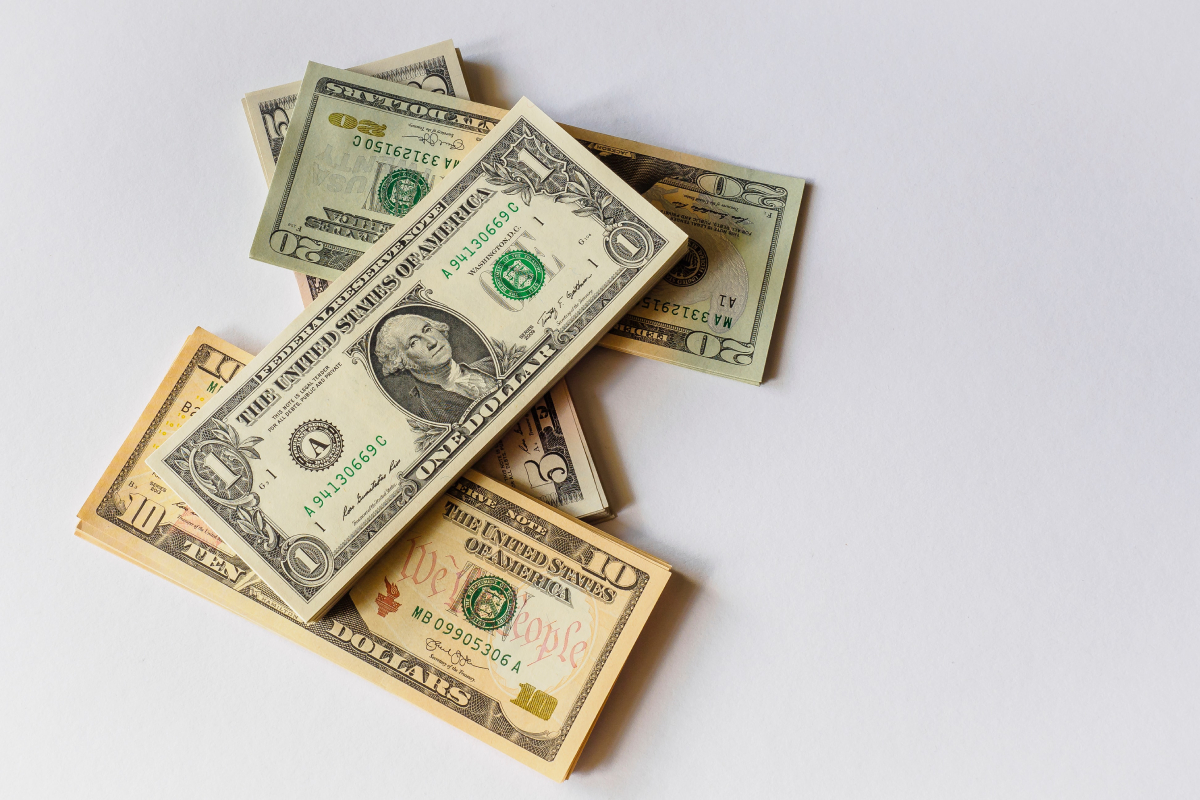 Dish Network, the American satellite television provider, is planning to raise $500 million through a debt offering of senior secured notes. The company will use these funds for general corporate purposes, including the buildout of its 5G wireless network.This is not the first time that Dish has sought capital in order to finance its 5G network; in November 2020 it was able to successfully raise $2 billion through a similar debt offering. This money will allow the company to expand their 5G networks with plans for faster speeds and better coverage than before.

Dish Network’s announcement has been welcomed by many industry insiders as another step towards improving mobile broadband service across the country. It is expected that this new development from Dish Network could create competition among established telecom companies as they try to gain a higher market share in the 5G space.The debt offering from Dish Network may also open up new opportunities for investment and help drive innovation across the industry. As part of their plan, Dish Network hopes that their expansion into 5G technology will help benefit both consumers and businesses alike by giving them access to higher-quality services at more affordable rates.

It remains to be seen if Dish Network’s debt offering will be successful or not, but either way, it could have significant implications for the future of 5G technology and how we access it. By expanding its current infrastructure with this additional funding, Dish may very well become a major player in the telecommunications field and revolutionize how people interact with each other on a global level. With many new advancements in the 5G space, it is likely that Dish Network’s debt offering will be well-received by investors hoping to capitalize on its potential. Only time will tell what the future holds for Dish Network and its plans for 5G innovation.