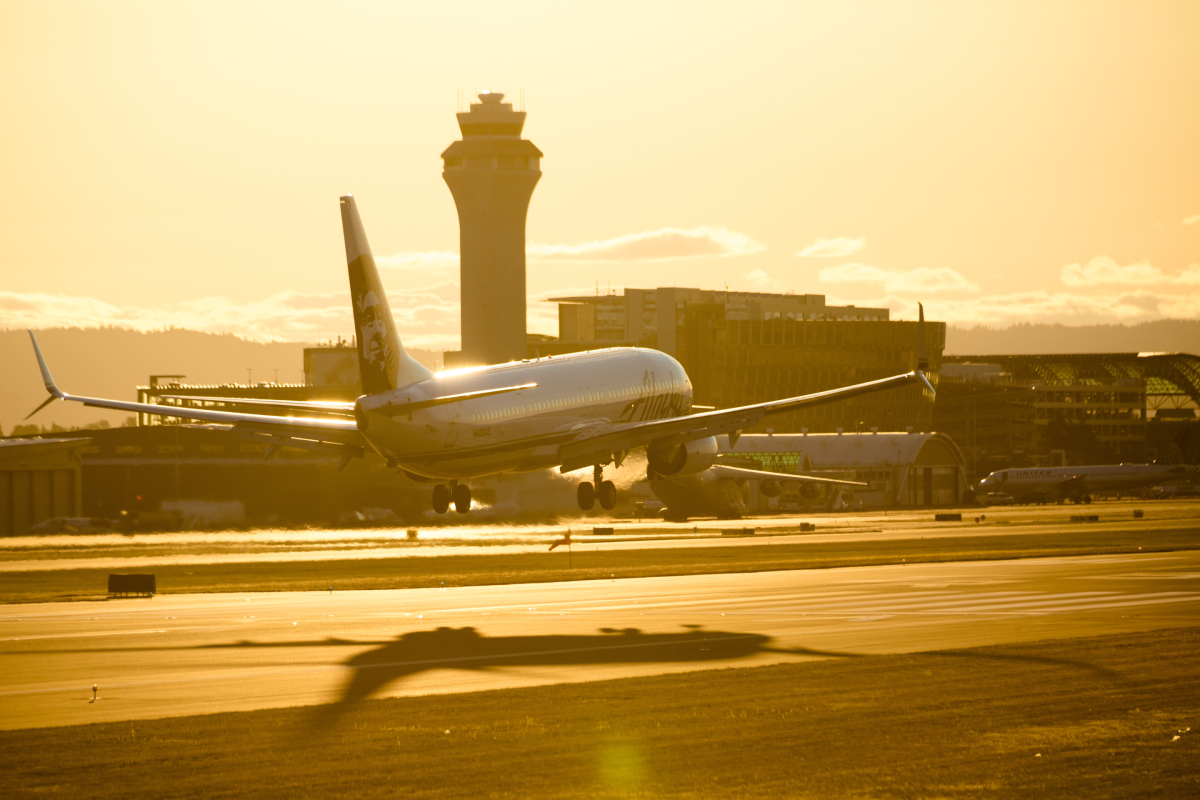 The Federal Aviation Administration (FAA) has announced that all commercial aircrafts in the US are required to equip navigation gear to protect them from interference of 5G signals. This new requirement is due to the expansion of 5G networks across the United States, which can cause radio altimeters to malfunction – and if ignored, can result in catastrophic incidents.

As a result, airlines must comply with this order by February 1, 2024 or face serious repercussions. Airlines for America, a lobbying group representing major US carriers such as American Airlines Group, United Airlines Holdings and Delta Air Lines understands the complexity of this situation; global supply chains may not be able to meet current demand for radio altimeters and filters needed for compliance.

The FAA has reported more than 100 incidents involving aircraft equipment issuing erroneous data due to interference from 5G networking since its emergence. Thus, it is paramount that all necessary changes are completed in order to ensure safety regulations remain up-to-date. It is currently estimated that out of 7,993 US-registered aircrafts requiring revisions, approximately 180 will need radio altimeter replacements and 820 add-ons with filters attached – amounting up to U$26 million on total costs.

Given the hefty price tag of procuring new navigation systems and other FAA protocols related to air travel safety (which wireless companies pay an estimated $80 billion for), it is understandable why many airline executives might be reluctant in complying with FAA’s new ruling right away. However, the agency still insists upon strict adherence for timely implementation as this could potentially reduce any risks of falls related audio errors or incorrect information being displayed on radar displays that have been known in prior cases.

Ultimately, though costly upfront investments may be required from US carriers over time – as well as potential delays due to backlogged supplies – these actions are necessary steps towards mitigating any accidental mishaps resulting from faulty air traffic control systems operating within different radio frequency bands used by cellular devices and airplanes alike during flight operations.