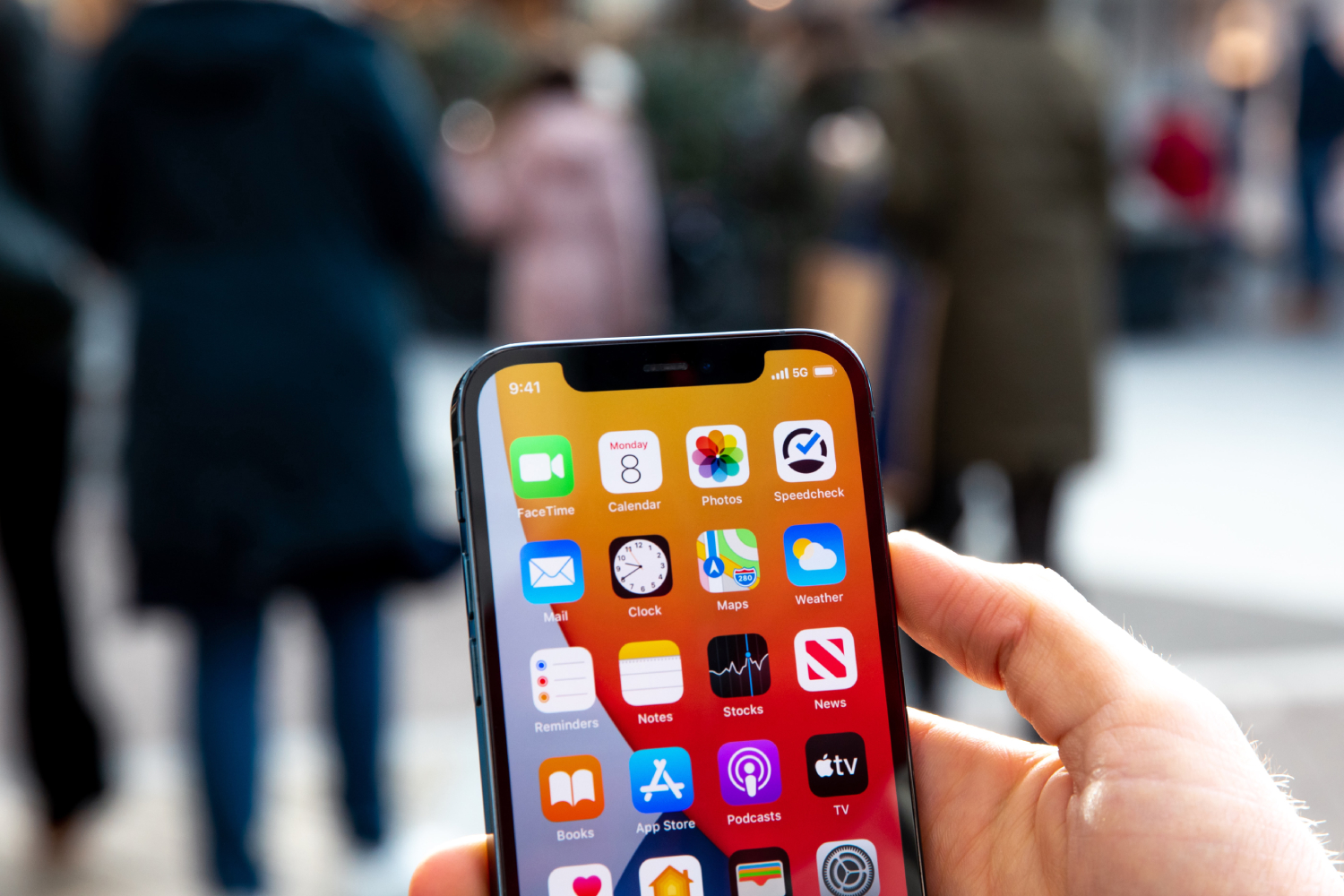 As of January 1, 2022, France had 38,132 authorized 5G sites in operation. Of these sites, 29,315 were declared to be technically operational by local operators, according to the latest report released by France’s spectrum agency ANFR. The number of authorized 5G sites increased by 1.5% compared to the previous month.

Out of all four major mobile operators providing 5G services in France – Free Mobile (16,524), Bouygues Telecom (9,514), SFR (8388) and Orange (5601) – Free Mobile had the highest number of operational 5G sites as of December
2020. According to their website they currently provide 87% population coverage across 9755 municipalities throughout France. Their frequencies for the network include both 700 MHz as well as 3.5GHz which was acquired during a French spectrum auction last year in 2020.

Following Free Mobile is Bouygues Telecom who initially launched their 5G network in 20 cities across France at the end of 2020 and now provides coverage to nearly 12000 towns across France including cities like Paris , Marseille , Lyon , Toulouse , Nice etc . Orange has deployed their 5G network over 900 municipalities covering an approximate 38% population of metropolitan areas with cities such as Marseille , Nice , Le Mans , Angers etc included under their list . Finally SFR who initially launched their commercial network in Nice back in November 2020 now provides coverage to 6200 municipalities throughout France .

Alongside these figures it was reported that 59377 4 G sites were authorized mainland France as off January 1st out of which 54694 are already serviceable .

The new report from ANFR further confirms that mobile operators are taking full advantage of the available resources for providing better connectivity experiences for its users . With this kind of growth it looks like 2023 is going to be another record breaker year !