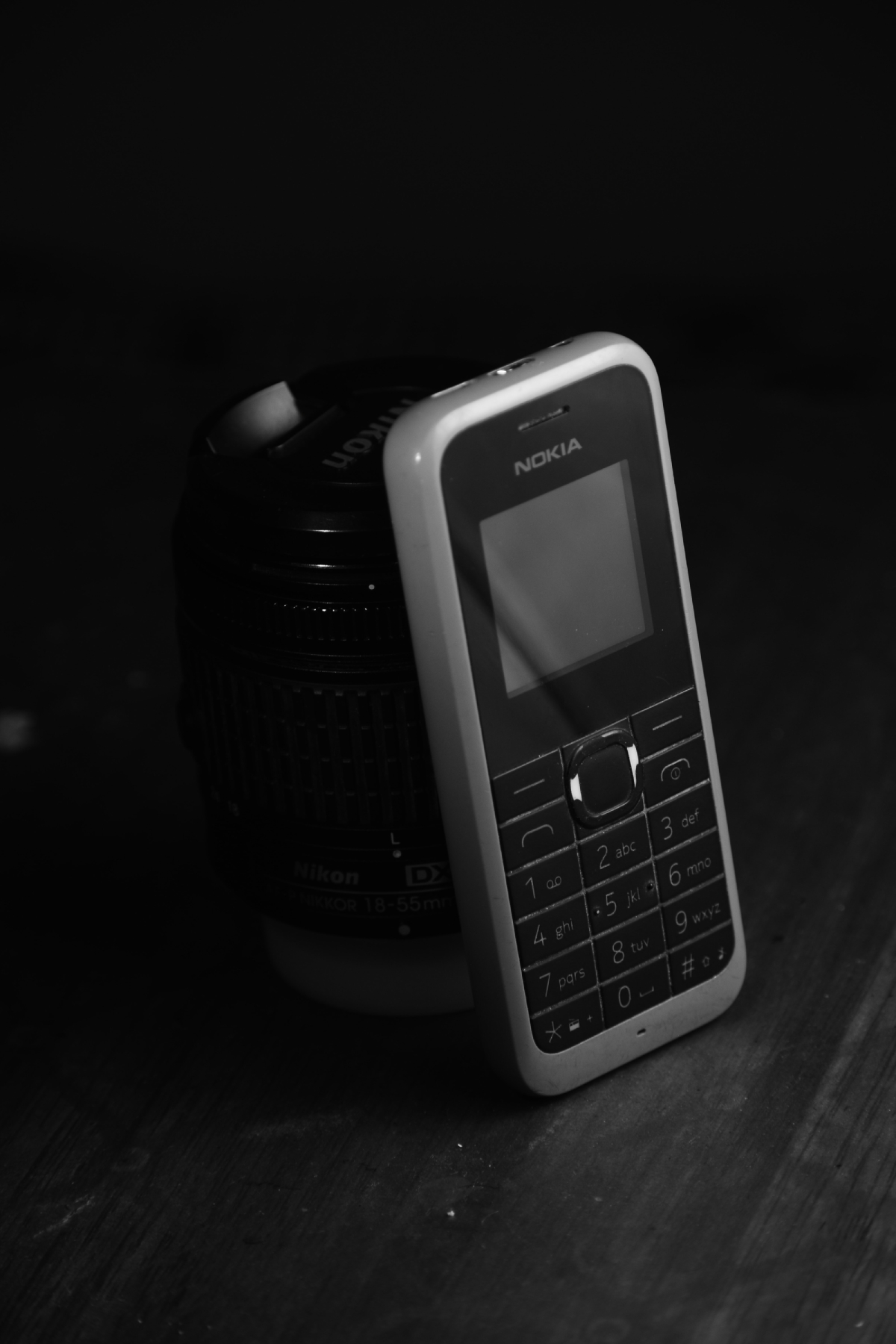 Nokia and Samsung have announced a new 5G patent deal that will give both companies the freedom to innovate for a multi-year period. Under the agreement, Samsung will make royalty payments to Nokia. The exact details of these payments remain confidential but are in line with the assumptions that Nokia reported in its last quarterly outlook report. The deal marks a significant move forward in the implementation of 5G technology as it provides both parties with a platform to further develop their respective businesses. This agreement between two of the leading players in the industry could create an environment where other companies may be more inclined to follow suit, which would lead to increased competition for mobile communication services and products.

At the same time, it is also likely that this partnership can result in improved collaboration between Samsung and Nokia – allowing them to leverage each other’s patent portfolios and expertise when developing products or services. Both companies should benefit from this arrangement due to their respective access to advanced technologies, allowing them to stay ahead of rivals who haven’t yet secured similar agreements. The implications of this landmark deal between Nokia and Samsung could be far reaching, potentially setting off a trend among other industry leaders in innovation which might influence market dynamics and help create new possibilities for 5G development across a wide range of sectors.

To this end, customers should expect an influx of new 5G products designed specifically for different use cases such as remote work or entertainment. With Nokia and Samsung leading the way on 5G development, it’s safe to assume consumers will soon have access to cutting-edge services they never thought possible before – all at lightning speeds surpassing current 4G networks. It remains unclear how exactly this agreement was reached or what impact it could have on the wider industry ecosystem – but one thing is for sure: This patent deal between two of the biggest names in telecoms marks an important milestone for 5G technology worldwide.