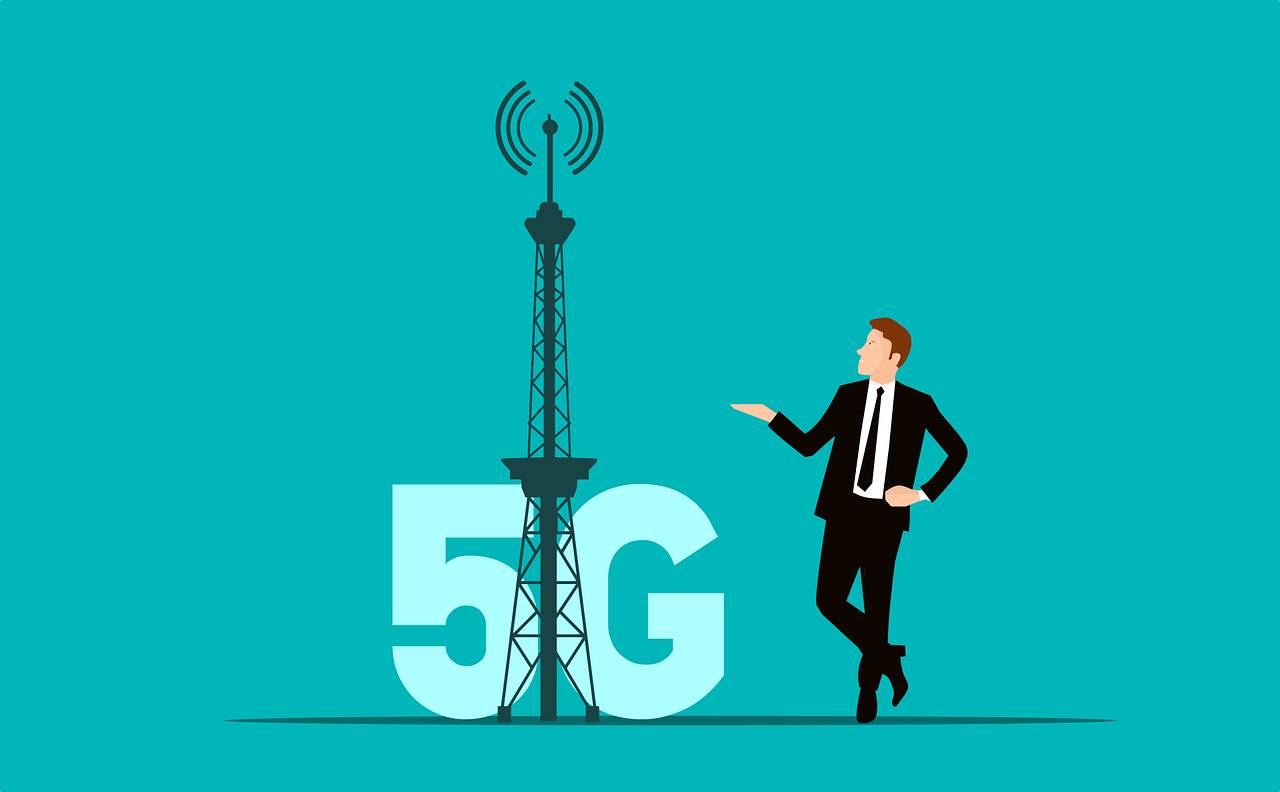 The future is here and it’s quicker than ever.

We here at 5Gversus4G.com help breakdown the 5th generation of mobile networks and look at its advantages while at the same time brace ourselves for what this new development in the world of technology has in store for us.

The G in 5G is nothing but generation. It is the 5th generation mobile network as well as a whole new standard for global wireless internet. So let’s refresh our memories on the last generations and take a peek as to how far technology has come.

How Does 5G Work?

Now that you’re all up to speed, let’s understand how this tech works. Like most of the previous versions, the latest installment in the telecom network is defined by its data transmission speed which is much faster than that of the previous.

The working of 5G can be better understood through the Electromagnetic spectrum or EM, the spectrum of the various electronic magnetic radiation that exists. The right side of the spectrum represents those radio and microwaves that are low in frequency but have long wavelengths, whereas the more we move towards the left they are higher in frequency but shorter in wavelength. According to communication principles, the shorter the frequency, the larger the bandwidth. This will make more sense in a minute.

Unfortunately, with every new generation marks a break in encoding methods, or “air interfaces,” that make it incompatible with the previous one. No one company or person owns 5G, but several companies within the mobile universe are contributing to bringing it to life.

See also: What does the 5th generation mean for me?

Pros and Cons of 5G

Let’s take a look into the various aspects of this new tech.

5G can access three versions of itself. This is where the Electronic magnetic spectrum comes in handy.

Low-band: This frequency operates between 600 MHz and 800MHz. These frequencies, which were once used by analog TVs, can transmit over large distances but they’re as slow if not slower than your regular 4G. This will also depend on where you live.

Mid-band: These frequencies fall within the 2-10GHz range. They’re definitely faster or higher in frequency than low band 5G but cover a smaller area than it. These include roughly most current cellular and Wi-Fi frequencies, as well as frequencies slightly above those.

High-band: Finally, High band 5G or millimeter-wave, is what we’ve all been waiting for. Described as being blazing fast, it falls within the 20-100GHz range. These waves are really small i.e. around 1 and 10 millimeters, hence the name. Though this means that they’re high in frequency, but ultimately they’re shorter wavelength means they’re not going very far.

The high band frequencies will mostly be available in big cities for the first couple of years of 5G. So it means that the tech only allows a few to experience it.

2. Decrease in Latency as well as range

Low latency is another perk of the 5th generation. Due to the use of shorter frequencies for 5G networks, the reaction time is much quicker as compared to 4G. Unfortunately, shorter frequencies do tend to cover a smaller area or can easily be obstructed.

As compared to 4G LTE, the generation currently most available, tons more data can be transmitted. The increased speed and data of the 5th generation poses some threats for security to keep up.

Unlike the previous generations, 5G towers will be able to handle many users in the same area. This is also due to the increase in bandwidth.

We’ve all heard the conspiracy theories of how as soon as a new Apple product comes out, the old one malfunctions. Well this may be a very real scenario. As mentioned before, the generations are typically not compatible with each other, 5G being no exception. Requiring new devices to handle the 5th generation and its battery drain due to the increase in bandwidth is one thing. But there will also be a need for more towers at smaller distances due to the weak coverage of the network.

This will spark a whole new array of gadgets leading the old ones to be tossed out generating tons of e-waste.

6. The Internet of things

This is probably one of the most impressive application of 5G. The IoT is a system of interconnected electronic devices or ‘things’ that transfers data through the internet. This can be done over a mobile or desktop application. With the introduction of 5G, a whole new world of opportunities open up for automatic and smart devices, from thermostat to even cars that run on the network.

See also: What Does 5G mean for IOT?

Only time will tell what 5G means to us. With its release in being limited to only some countries across the world, many aspects are yet to be understood.