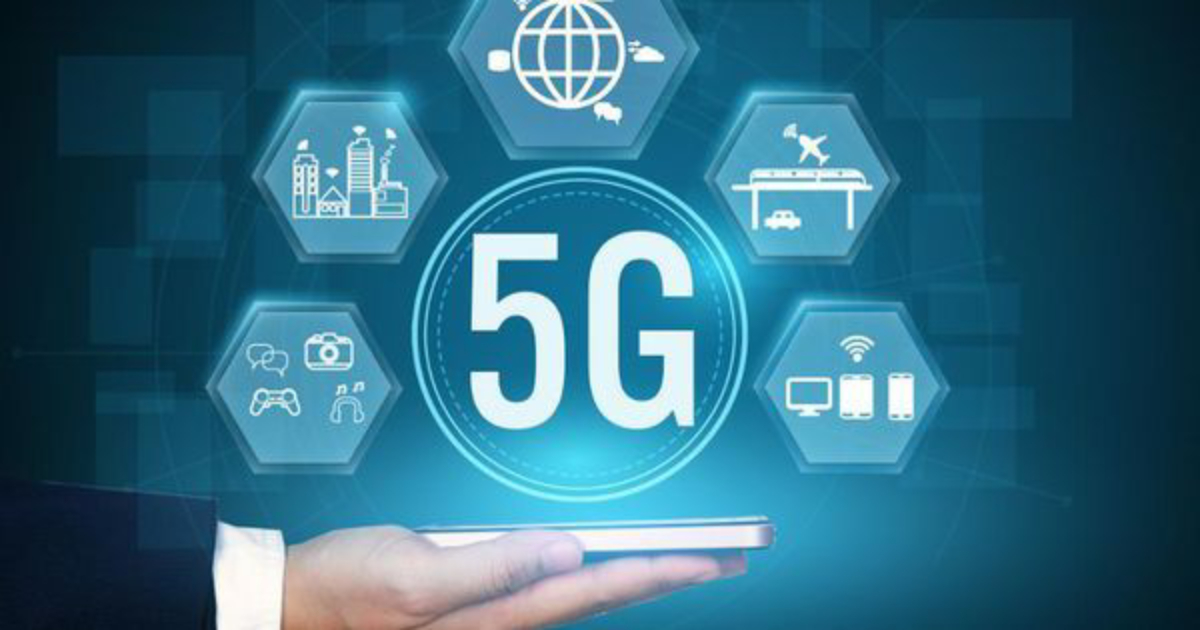 A recent survey of 350 CIOs, CTOs, IT directors, and other technology leaders has identified the five most important areas of technology this year. These are cloud computing, 5G, the metaverse, electric vehicles, and the Industrial Internet of Things. Cloud computing is a digital platform that allows users to access applications, data storage and services over the internet. Companies large and small use cloud computing as it reduces up-front IT costs while increasing flexibility in how businesses can use their resources. 5G is an upcoming mobile network technology that promises faster speeds than its predecessor – 4G LTE. It also offers lower latency and higher capacity which will enable companies to have better connected devices with more opportunities for automation. The Metaverse is a virtual world or simulated environment where people can interact with each other in a space without physical boundaries or limitations. It is expected to be increasingly used by organizations for entertainment purposes such as gaming but also for educational activities or even remote working. Electric vehicles (EVs) are becoming popular as environmental concerns about fossil fuel emissions grow.

EVs reduce air pollution in cities by using clean energy sources such as solar power or electricity generated through wind turbines. They also offer cost savings compared to traditional petrol-driven vehicles due to their lower maintenance costs and running expenses such as fuel costs. The Industrial Internet of Things (IIoT) is defined as “the application of digital technologies to automate manufacturing processes while deriving insights from data collected from various sensors” according to McKinsey report from 2018 . By leveraging IIoT companies can make decisions faster leading to increased productivity and lower operational costs due to automated processes being triggered automatically when certain conditions are met resulting in improved efficiency overall. The executives surveyed were also asked questions regarding what tasks they would be automating with artificial intelligence (AI) in the near future and how they plan on adopting the metaverse into their business operations. 60% said they plan on automating customer service tasks while 40% said they are looking into automating internal operations such as marketing functions or bookkeeping in order to reduce workloads on employees while simultaneously improving accuracy and response times on customer service queries.

The remaining respondents indicated they had no plans yet but were open minded about exploring potential uses for AI within their organizations in the future. Regarding adoption of the metaverse , almost half admitted it would take them longer than ever before to migrate their current systems over to this new platform because of complexities involved with integrating existing software architecture with a virtual environment like the metaverse . The other half mentioned initiatives already underway which have seen some success thus far however none had fully transferred all operations over yet due to various reasons .