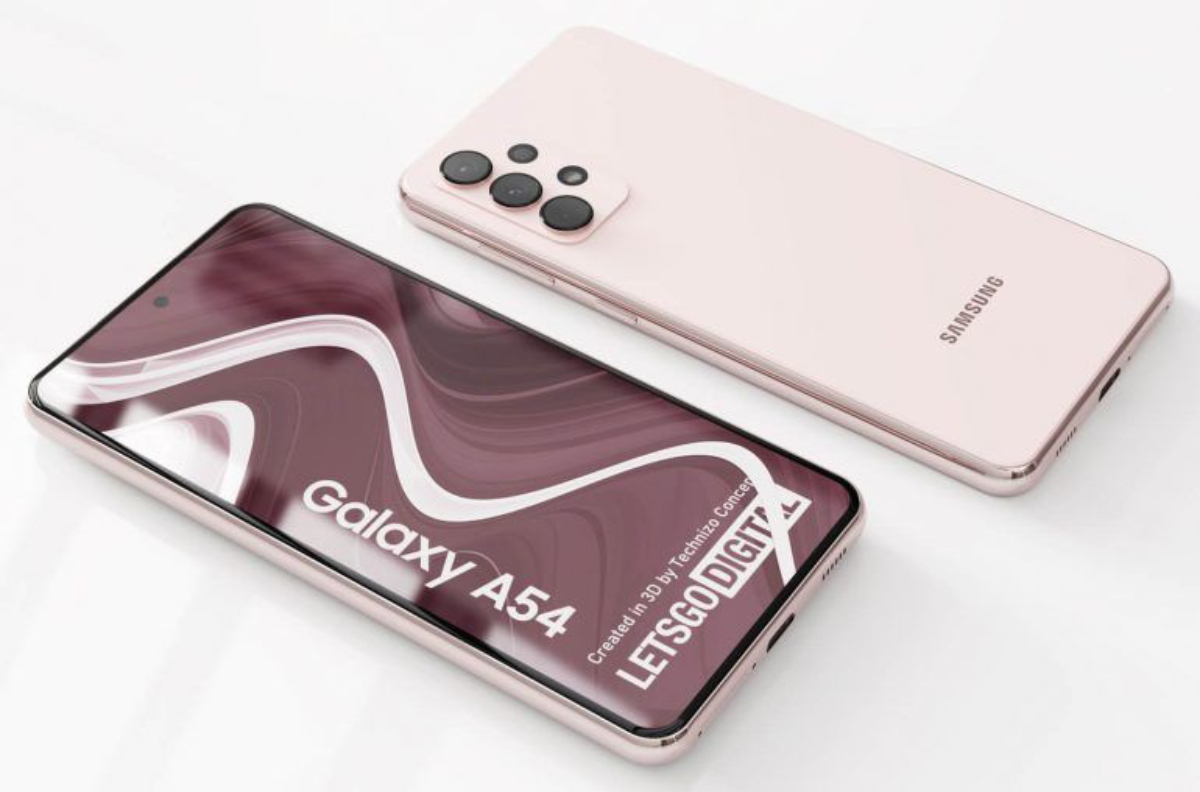 Samsung has officially announced that its latest flagship devices, the Samsung Galaxy A54 5G and Galaxy A34 5G, will be launching later this month. The South Korean tech giant had accidentally revealed the launch date earlier today, with an official microsite on its India website confirming a January 18th launch event to formally announce both devices.

The Galaxy A34 5G is said to feature a 6.5-inch Super AMOLED display with a 90Hz refresh rate and Full HD+ resolution, while being powered by the Exynos 1280 processor and equipped with up to 6GB of RAM and 128GB of storage. Camera wise, it’s expected to come with a 48MP OIS primary camera, 8MP ultrawide camera, 5MP macro camera, and 13MP selfie camera.

The Galaxy A54 5G is said to have a larger 6.4-inch Super AMOLED screen with Full HD+ resolution and 120 Hz refresh rate. It’s expected to have 50MP primary OIS camera, 12MP ultrawide camera, 5MP macro camera as well as a 32MP selfie shooter. Under the hood it packs the Exynos 1380 processor coupled with up to 8GB RAM and 128GB of internal storage. It also includes a sizable 5100mAh battery capacity for extended usage time.

In terms of other features both phones are expected to come fitted with an in-display fingerprint reader, stereo speakers, IP67 dust and water resistance rating , Wi-Fi 5 for internet connection as well as Bluetooth V
5.2 for device connectivity alongside 25W fast wired charging support via USB Type-C interface port.

It’s certainly exciting news for those looking forward to these two smartphones becoming available in the near future – we’ll keep you posted when more information arises!