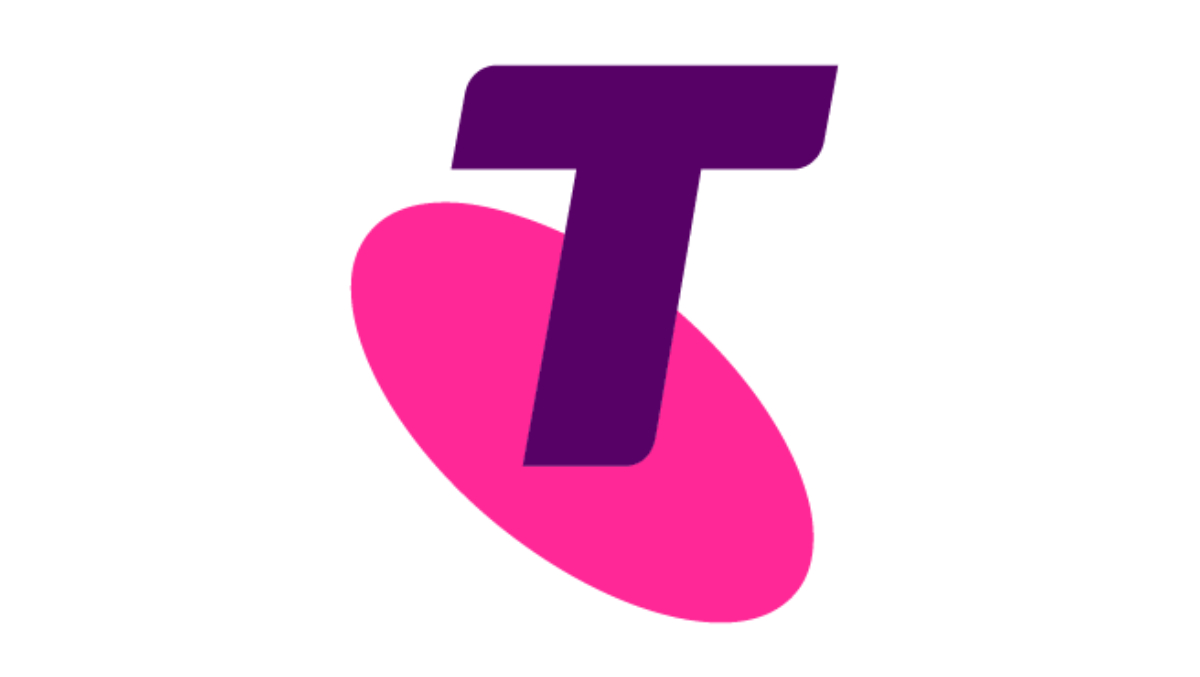 Telstra, Australia’s largest telecom operator, has announced a landmark network-sharing agreement with rival operator TPG Telecom. The deal is valued at A$1.8 billion and will span a period of 10 years, with the option to extend for an additional 5 years if both parties agree.

The agreement marks an industry-changing moment in the Australian telecoms market. It will improve TPG Telecom‘s rural and suburban coverage and give Telstra access to TPG Telecom’s 4G and 5G spectrum. It will also provide significant cost savings to both operators in terms of infrastructure requirements, as they can now share their networks rather than having to build separate ones to cover the same areas.

Underpinning the agreement is the acceptance by both sides that collaboration and cooperation between competitors is becoming increasingly important in today’s complex telecom environment. This deal signals a shift away from traditional rivalry into a more collaborative way of doing business, which could potentially benefit consumers by opening up new opportunities for innovative products and services.

For its part, Telstra says it sees this agreement as a way of strengthening its commitment to offering quality mobile networks in areas where it has traditionally been weak. While TPG has committed to investing significantly in infrastructure upgrades over the course of the 10 year agreement, Telstra plans to leverage its extensive distribution network to ensure strong service delivery across Australia.

As part of this deal, both companies are working together on solutions such as 5G roaming, device compatibility and interoperability – all of which are essential for cutting edge services such as real-time streaming video calls or virtual reality applications that require fast speeds over large distances.

This deal serves as an excellent example of how two formerly competing businesses can form mutually beneficial partnerships that benefit both customers and shareholders alike. It is likely that other telcos will follow suit in order to remain competitive in an increasingly crowded market, leading to further collaboration among telecom operators down the line.