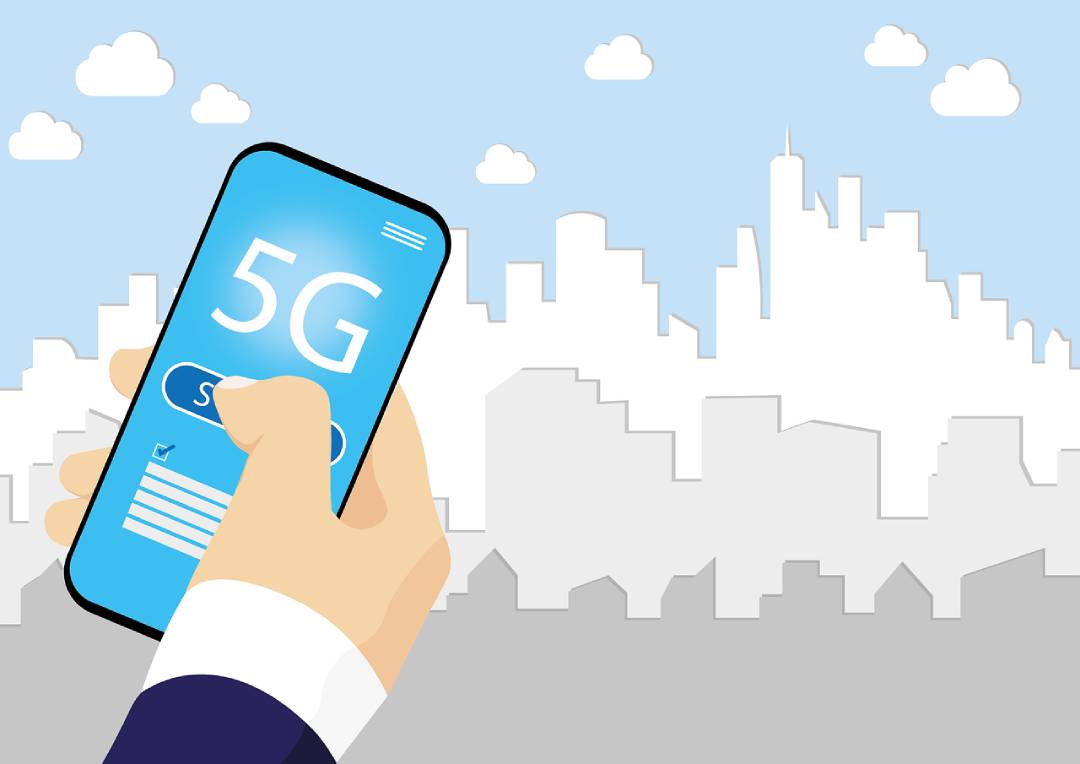 In the enormous world of tech and smartphones, the 5th generation of mobile networks, a.k.a., 5G is the new buzz of the town. And deservedly so. In the past couple of years and months, most of us have heard about 5G. Some of us are probably even anticipating its arrival with eager enthusiasm! Well, we can’t be blamed. An improvement to its predecessor 4G, 5G promises to entirely revolutionize and change the way we use the Internet. With increased efficiency, higher bandwidth, lower latency, and speeds that are 10 times higher, the fifth generation is truly a game-changer in technology.

But, with all this talk around 5G, the real question is what happens to 4G? Will 4G become completely obsolete? Will we have to change our phones to upgrade to 5G? And how will all of this impact us? If you too have been wondering and asking yourself the above questions, then you definitely want to read further. Because today, we at 5Gversus4G.com will be sharing the answers to some much-asked questions on 4G and its fate after 5G.

First off, let’s address the elephant in the room: Will 4G shut down when 5G enters the market?

The answer is no. 4G is here to stay for another decade or more – until 2030 at least. Existing 4G LTE networks will still be used even when 5G goes live. You see, it’s because 5G technology isn’t being developed to replace 4G. It will work closely in conjunction with 4G. Nobody knows when exactly 4G will be phased out, but believe us, there’s quite a bit of time until 4G is wholly driven out of the picture.

Wait, does that mean that 4G and 5G will work simultaneously?

Yes. Unlike when 4G overtook 3G, the fourth and fifth-generation networks will actually work in coexistence with one another. The 5G network is not entirely a new network but is built on 4G LTE and its existing frameworks with, of course, updated software. Initially, 5G connections will need 4G to make the transition from one network to another. Referred to as a “non-standalone” situation, it’s when 4G will be required as an anchor to connect 5G to existing phones and networks. Using non-standalone technology is faster for companies to introduce and roll out 5G in the world as compared to when they have to go “standalone” which could take several years, according to experts.

Will 5G work on 4G smartphones?

No, and yes. No, because 5G does require a distinct configuration that is currently not supported by our 4G phones. This means that if you wish to access the 5G network, you WILL have to upgrade to a new phone. These new phones are essentially devices that can handle high speeds. And, if you buy a 5G smartphone, you will be able to access 5G, as well as 4G.

But, we also say yes because some 4G smartphone models may be able to access 5G. However, this may not be what you expect, as these older phone models will experience slower versions of 5G. The bottom line – you will have access to the 5G network but not its coveted speeds.

Another highly popular question that we see often asked online: Should I purchase a new smartphone that supports 5G?

5G phones are relatively more expensive, and buying one is quite an investment. In answer to the question, our advice would be for you to wait it out. There’s no rush. Yes, 5G has already started rolling out in a few places globally, such as the USA. But the process is going to take time. Plus, 5G phone options are very few and limited currently. A year or two down the line and you should be seeing many more smartphone brands introducing their 5G models.

Additionally, while wireless carriers like Verizon and Sprint have launched their 5G network, the reach and coverage are still minimal. And that’s just the USA. In other parts of the world, there’s still a lot of testing going on at the moment. While the onset of 5G may seem closer than ever before, we still have a couple of years to go. So, until the majority of the citizens in your country are able to access 5G, you can hold off on the purchase of your new 5G smartphone.

But this isn’t the endgame for 4G, yet.

Yes, the story of 4G doesn’t end so soon. Because even when the 5G network is widespread and growing rapidly, there are some networks that will still rely on 4G to function. Certain rural areas, especially those that are still hooked onto 3G, may not be seen shifting to 5G for years. In the urban scenario too, smart locks and smart home devices will still be seen riding the 4G wave for another decade or so. Since these are devices that operate essentially on WiFi or Bluetooth and do not require extreme high speeds, their 4G connections will remain intact.