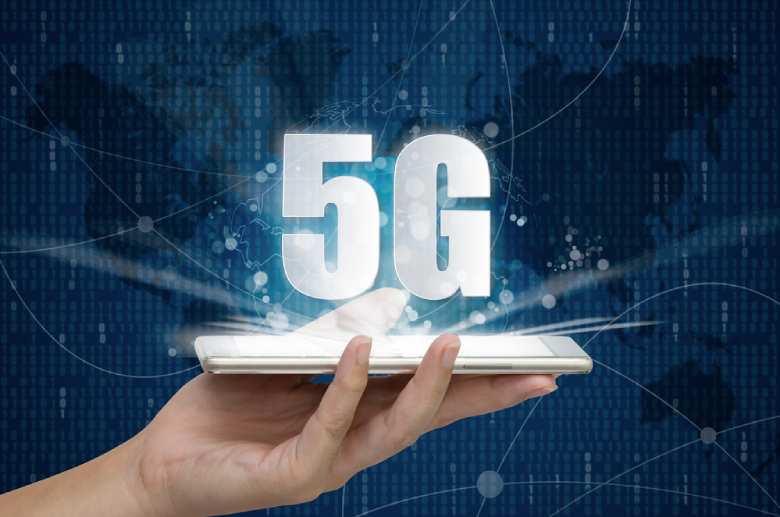 Touted as the new breakthrough in network and technology, 5G is on the minds of almost everyone! At this point, we are sure all of us have heard about 5G and the innumerable wonders it is going to bring with it. From lightning speed downloads to low latencies and high internet speeds to increased efficiency and effectiveness, this fifth generation of mobile networks does not cease to amaze. The excitement among people before its release is itself a big testament to this new network’s popularity.

But, with all things too good to be true, there’s a bit of blip here as well. Yes, 5G has its own disadvantages. As unbelievable as it may sound, the 5G technology does indeed bring with it a few problems to the table. What are these problems, and why is it essential for us, as consumers, to be aware of them? Let’s find out!

One of the significant downsides of 5G is the high rollout and infrastructure expenses associated with it. The cost of developing new infrastructure or even making adaptations to existing cellular infrastructure is high. And, this isn’t a one-time cost. Maintaining those high-speed internet connections does not come cheap – leading to ongoing high maintenance costs. Unfortunately, it is us, the consumers, who will have to bear the burden of these exorbitant prices.

While we are on the subject of costs, let’s not forget that in order to use 5G connectivity, we will have to upgrade and change our phones at some point or the other. Our current smartphones and devices that are compatible with 4G will not work with 5G. And while brands like Samsung and OnePlus have already introduced new models that support 5G, we must not forget that these are expensive investments that not everyone can afford.

See also: Is 5G Dangerous for you?

Yet another disadvantage that’s being reported is cellular phones and devices experiencing a battery drain when using the 5G network. Batteries are unable to run for a long time, and experts say that advanced battery technology will be needed to resolve this issue. By doing so, a single charge will help to power the phone for a whole day which, unfortunately, isn’t the case at the moment. Some users also say that their phones are heating up and becoming increasingly hot when connected to 5G.

We all know about the super high download speeds associated with 5G; users have reported speeds up to even 1.96Gbps! Sadly, its upload speeds don’t live up to the same hype. Users currently using 5G have rarely seen an upload speed of over 100Mbps. Now we agree, this may be higher than our existing 4G LTE speeds, but the buzz around 5G promised a lot more. Compared to its download speeds, its upload speeds aren’t exactly groundbreaking or phenomenal.

Another downside to 5G is that its frequency waves can only travel short distances. Plus, these waves are known to travel well only in clear paths. This means that the presence of any physical obstructions such as trees, buildings, constructions, or towers will act as a block in the way of the signals. These obstructions will either absorb, disrupt or block the 5G frequency signals. However, cellular operators are trying to fix this issue by extending existing cellular towers to increase the broadcast distance. Some users predict that rain could also be a potential obtrusive problem to 5G connections. Although, the chances of this happening are not yet entirely certain.

Once 5G launches, its networks will be established and spread in predominantly urban areas. In fact, some say that initially, 5G carriers are going to target only specific areas of big cities. These include major metropolitan cities and places with large populations. Unfortunately, this leaves the rural areas completely out of the picture. It won’t be anytime soon till the carriers start working their way into the other parts of the country, especially the remote areas. This means that only a limited section of the population will have access to 5G communication.

With that, we come to an end to the downsides of 5G. Undoubtedly, 5G is a superior communication network that will impact our lives in a largely positive manner. And while we understand the importance of looking on the bright side of things, it’s also necessary for us to freely discuss the pros and cons associated with the introduction of any new technology. Especially one that’s about to affect our lives and everything we interact with in such a massive way. Additionally, knowing the advantages and disadvantages of 5G enables us to distinguish between all the incorrect and false information surrounding this revolutionary network. How it will truly work and benefit or inconvenience us – we will only know once it’s launched. Until then, we wait with bated breath and a plethora of excitement. Don’t you agree?