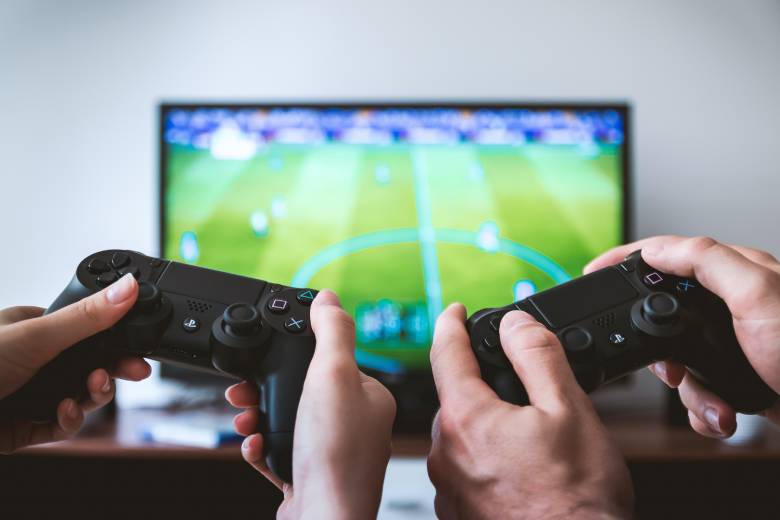 It may not come as a surprise, but gaming in general has exploded over the last decade. Moreover, the industry is continuously evolving and adapting to the online format. Companies are already looking for ways to make video game streaming as natural as streaming a movie on platforms like Netflix, Hulu, Amazon Prime, etc., or even a song like on Spotify.

An increasing number of individuals owning computers, laptops and most importantly, smart devices like televisions, phones, tablets etc. has only contributed to their exposure to the world of gaming, and in return to the growth of the industry.

So how will the introduction and subsequent implementation of 5G affect the field of online gaming, the individuals that profit off of it as well as their viewers? Let’s find out.

What Can 5G Offer To The Gaming Community?

The latest installment in mobile networks is here and with it comes a list of new opportunities. The 5th generation is said to be an improvement of its predecessor i.e. 4G, which was largely composed of LTE networks who provided speeds up to 100mbps. 5G, on the other hand, offers up enhanced efficiency, larger bandwidth as well as lower latency and decreased tower congestion.

So how will all this impact an industry, which as reported by the NPD Group states that in the US alone, consumer spending on video games reached a second quarter record of $11.6 billion. A notable increase of 30% as compared to the same time period last year. To add to that, analytics also predict that by the year 2022, the gaming industry will generate revenue worth $196 billion!

This makes the industry ripe for the picking as a number of investors, which include many big names and even non-traditional gaming companies will be looking for a chunk of the prize.

The Impact of 5G on Gaming

The gamers and the portion of individuals that are avid spectators to the world of gaming can be impacted in the following way:

5G offers up a mind blowing boost to raw speed of 10Gbps that is ten times more than what 4G LTE-A can deliver. This allows players to experience faster downloads and streaming.

Both players and viewers alike will be delighted by smoother in action game play as well as reduced lag, with game response due to the major improvements to that of lower latency. This includes response times as low as five milliseconds.

Reduced tower congestion can also help support a large number of concurrent players in arenas such as internet cafes and even in competitive gaming. Multiplayer online games are extremely popular and profitable to the community, as they are enjoyed by not only the gamers, but the spectators as well, drawing in a large number of sponsors. 5G can help deal with the issue of lag.

As 5G improves the availability of high-definition video streaming on-the-go, fans will be able to tune into tournaments or just follow their favorite streamers, wherever they are.

Advancements in Gaming with 5G

5G will work in conjunction with other projects in the gaming industry, such as:

Instead of all the hassle of sending information to a central server then having it processed and finally returned, this new style technology will allow you to send your information to small data bubs in close physical proximity to each other.

This allows for a better, faster gaming experience, as well as saves up on that sweet processing power. And along with 5G, the process just got a whole lot smoother.

With enough time, 5G can now make the safe transition from just apps on a phone to wearable devices such as glasses, headsets, ear pieces, etc.

AR devices also tend to take up a huge amount of processing for object recognition and in location-based AR games, where the same data has to be individually processed on each device. But with the developments made in edge computing and 5G, it will enable data to be processed just once, thus enhancing the mobile AR gaming experience and improving battery life.

Challenges That Come Along With 5G Networks

5G seems to already have some drawbacks that tend to plague its every venture. Let’s see what they are:

We already are aware that the fifth generation of mobile networks has the use of 3 frequency waves at its disposal i.e. low band, high band and the ever intriguing millimetre wave band – one that provides much higher speeds, reaching to about 1 Gbps. Unfortunately, due to the size of the last wave, its range is compromised. This may not be such a big issue since gamers tend to be stationary in one place, even when in large numbers.

It may, however, pose an issue in case of gamers being in places where there’s limited network coverage. It can also affect viewers in the same way. Other than that, there isn’t much as of yet about the situation of 5G on gaming. It is so because it’s only accessible to a few lucky ones that also have the privilege of owning equipment that supports the new tech.