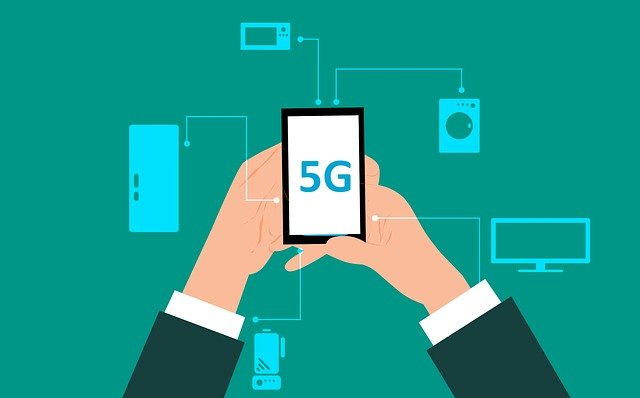 The future is here and with 5G, it is faster than ever.

This newest innovation in mobile networks offers up broader bandwidth, increased speeds, low latency and the ever fascinating yet mysterious, Internet of Things. But how did all of this come about in the first place?

Well, look no further, as the good folks here at 5Gversus4G.com take a peek into 5G and its intriguing history.

Well first of all, what in the world is 5G? For the uninitiated, 5G is nothing but the 5th generation in wireless networking technology. To understand its purpose, we shall first establish how it works.

The Electromagnetic spectrum or EM is the spectrum on which various electronic magnetic radiation exists. To the right side of the spectrum we have those radio and microwaves that represent low frequencies, but have longer wavelengths. Constrastingly, the more we move towards the left, these waves get higher in frequency but their length suffers as a result.

According to basic communication principles, the shorter the frequency, the larger the bandwidth.  5G operates, based on the EM spectrum, on the premise of higher frequency and therefore shorter wavelengths. Though this most definitely equals low latency, higher bandwidth as well as decreased congestion. The range of the 5th generation as a result, is not that much.

5G is usually thought of as a collaborative effort, more than one party’s doing. Therefore, it is safe to say that neither one company nor a single person owns 5G or invented it. Instead, several companies such as Qualcomm, Intel, Ericsson and Samsung have contributed towards bringing it to life.

On the other hand, the folks over at 3GPP or, The 3rd Generation Partnership Project (3GPP), are the ones who are basically in charge of setting uniform standards as well as developing several protocols for cellular telecommunications technologies. This includes radio access, core network as well as service capabilities that provide a complete system description for mobile telecommunications.

As listed on their website, “(they) unite [Seven] telecommunications standard development organizations (ARIB, ATIS, CCSA, ETSI, TSDSI, TTA, TTC), known as ‘Organizational Partners’ and provides their members with a stable environment to produce the Reports and Specifications that define 3GPP technologies.”

In simple terms, the 3GPP set the bar for mobile telecommunications networks such as 5G.

The History of 5G

Like all versions that came before it, the latest installment in the telecom networks can be defined by its increased data transmission speed as well as its ability to hold more data. The existence of breaks in the encoding methods, also known as, “air interfaces”, every new generation, is unfortunately incompatible with the previous one.

The first generation of mobile networks or 1G was launched by Nippon Telegraph and Telephone (NTT) in Tokyo in 1979. It was nothing but analogue cellular tech that pretty much allowed us to talk to each other. By 1984, 1G engulfed the whole of the island nation.

It wasn’t until 1983 that the US approved the first 1G operations. Motorola’s DynaTAC became one of the first ‘mobile’ phones that utilized the network and was seen practically everywhere. Only a few years later did countries such as Canada and the UK establish their own 1G networks.

The second generated busted onto the scene in 1991. It basically allowed us to send messages and travel (with roaming services), while 2.5G and 2.75G brought some improvement to data services (GPRS and EDGE). CDMA, GSM, and TDMA were the first generation of digital cellular technologies of the time.

The introduction of the second generation also marked the introduction of SMS text messages, MMS multimedia messages and picture messages for the very first time! Not to mention, the longer battery life as well as call and text encryption that added privacy to data and voice calls.

Until now, the fourth generation was really the fast stuff. With the implementation of 4G in 2008 and subsequently 4G LTE in 2009, the predecessor of 5G brought all-IP services (Voice and Data), a fast broadband internet experience, pretty much doubling the speed of anything that ever came before.

The fifth generation has been in the works ever since South Korea claimed it developed the technology in 2013. Major players such as  Nokia, Ericsson, Huawei, Samsung, ZTE, Broadcom, Qualcomm, Mediatek and many more have invested in its evolution in accordance with the coordination of 3GPP.

At first, the low band 5G networks will be in use. This is due to the fact that many countries still need to acquire the technology needed for 5G to run on. Providers have already implemented 5G along with their 4G or LTE networks, as the speed of low band 5G is similar to that of LTE networks, it’s the most compatible than the other versions of the fifth generation that require a whole new level of infrastructure.

Currently, we do get the true potential of the fifth generation with Mmwave networks through the efforts of countries such as South Korea, US and many more. 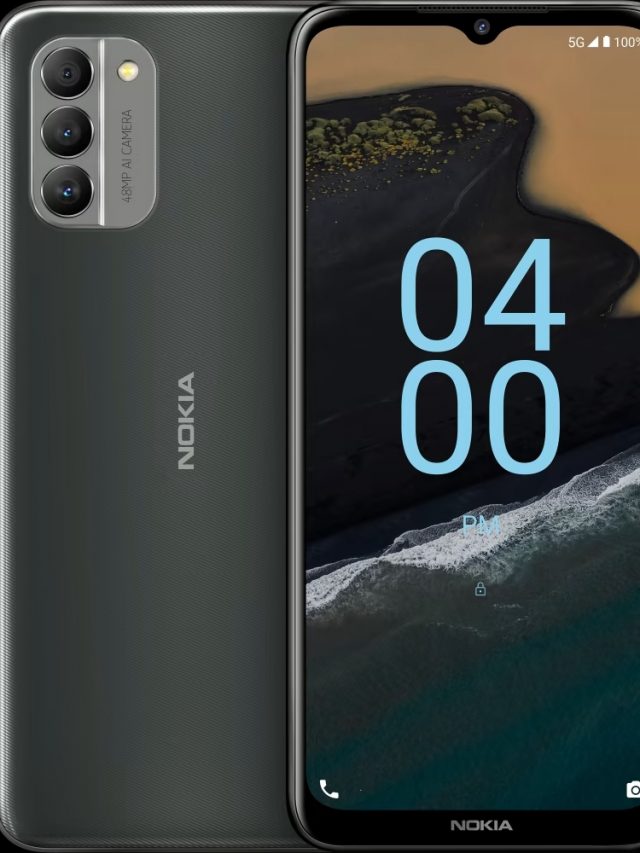 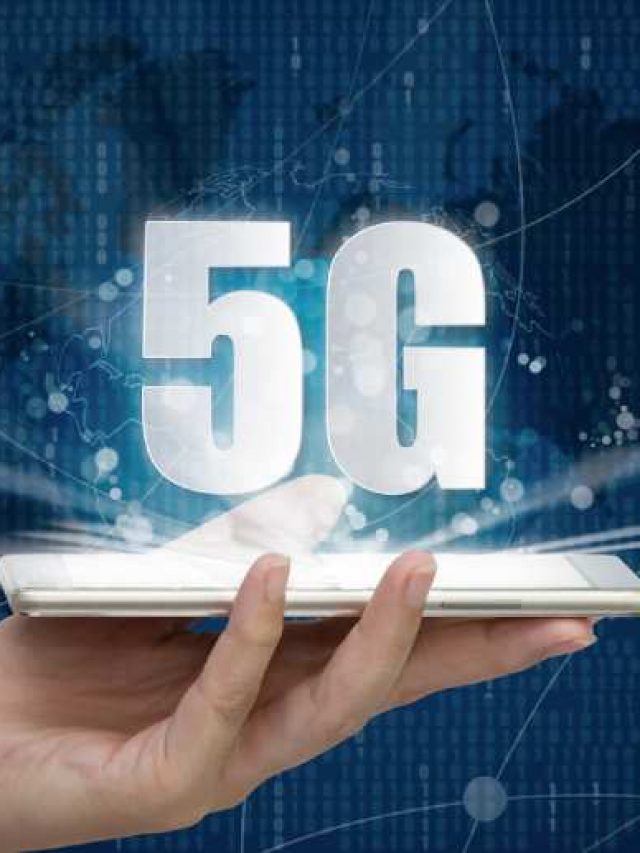 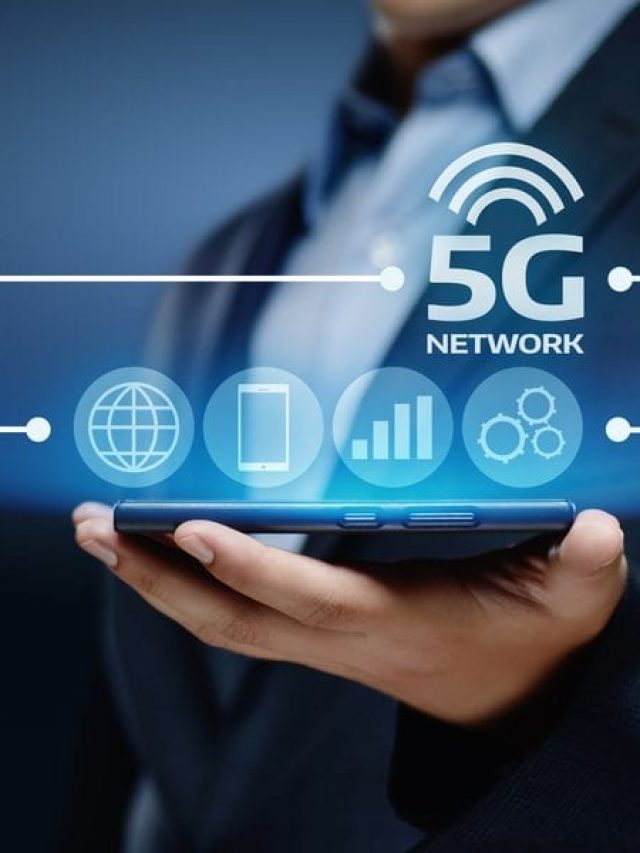