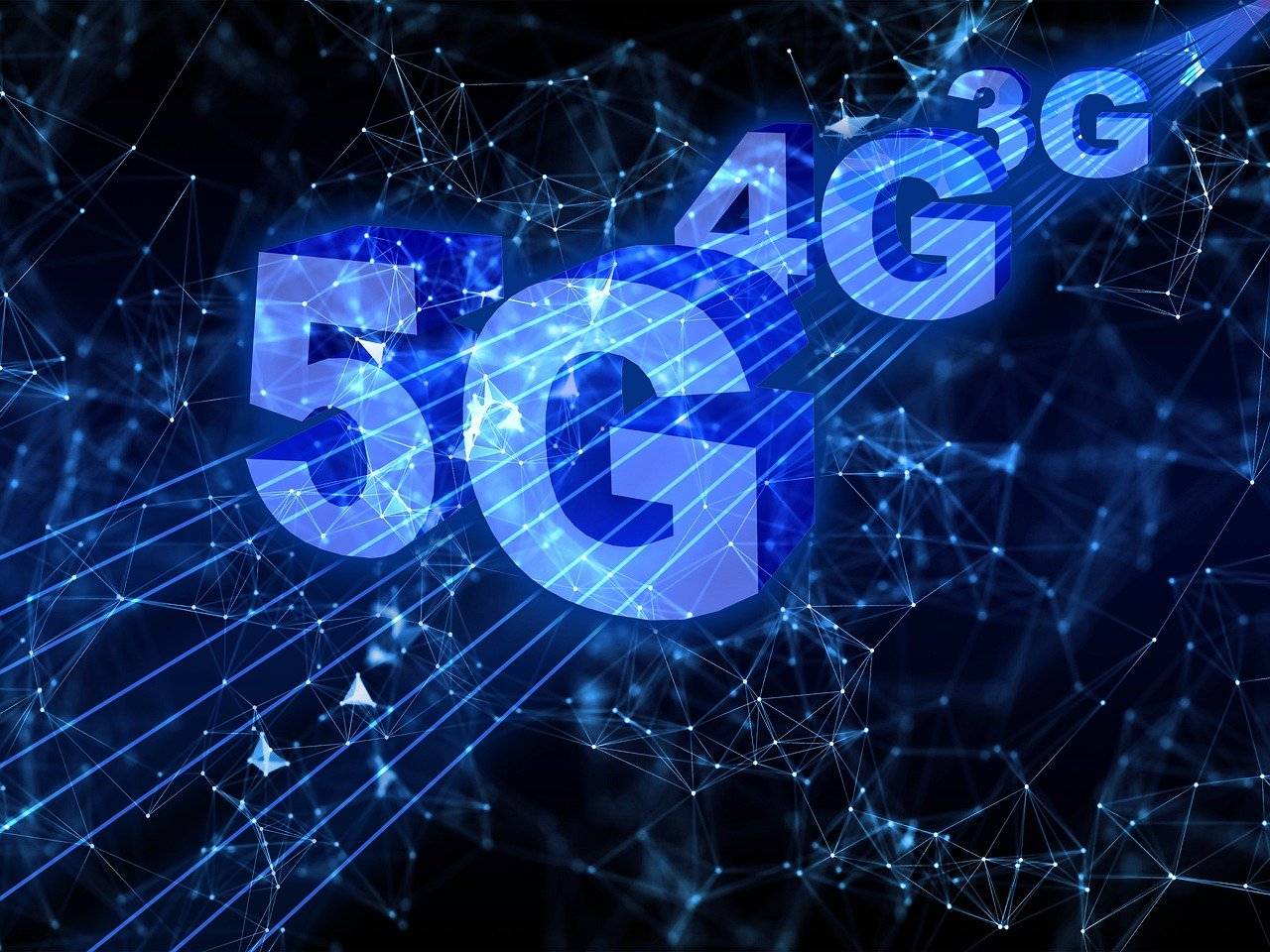 We would be lying if we had to say that you can easily choose between your WiFi and mobile connection. Well, for all we know, you’re probably reading this article while commuting to work as you hunt for the spot that gives you the strongest internet connection or just simply sitting in the comfort of your home with a secure WiFi connection. By now it’s pretty much understood that they’re an important part of everyday life. But even though we have come quite far, are we really ready to survive with only one? And moreover, is it possible that one can replace the other? Well look no further as the good folks here at 5Gversus4G dive into the possibility of whether 5G will replace WiFi.

Wi-Fi is nothing but a Wireless networking or connectivity technology that allows a PC, laptop, mobile phone, tablet device, smart console or basically any device that can support it to connect at high speed to the internet without the need of being physically wired in. In other words to be bound without any cables in between. Pronounced “Why-Fy”, this term was coined way back in 1999 by a branding company to make it easily recognizable to the public.

How does it work?

Through the means of a small wifi router, transmitter or signal hub, signals are received as well as broadcasted throughout the specified range. Just like how mobile phones have generations like 4G and now the new 5G, wifi has its own versions as well. It functions on the premise of radio frequency bands. Currently it is able to use the “2.4GHz” and “5GHz” radio frequency bands.

Basically, 2.4GHz is slower in speed but is able to easily penetrate obstacles giving a better connection overall. On the other hand, 5GHz (not to be confused with 5G) delivers faster speeds but unfortunately can’t penetrate as effectively as 2.4GHz. This does reassemble the issue as seen with the usage of millimetre waves in the 5th generation of mobile networks.

For the uninformed, the 5th generation also known as 5G, is the latest in a long line of mobile networks. It is said to be an improvement of its predecessor, 4G, which was largely made up of LTE networks. It provided speeds up to 100 mbps.

With 5G comes the promise of enhanced efficiency, larger bandwidth, lower latency and decreased tower congestion. It also has the use of 3 frequency waves at its disposal i.e. low band, high band and the ever intriguing millimetre wave band which provides much higher speeds, reaching to about 1 Gbps!

Unfortunately, according to the rules of wireless communication or property of wireless communications, “the higher the frequency, the more information you are able to transmit per second, but the higher the frequency, the shorter the range and the more susceptible the signal is to being blocked by objects.” This is similarly seen in the case of WiFi as suggested before.

With all of the previously mentioned benefits that 5G seems to be packed to the brim with, it comes as no surprise that some folks would be curious of whether it can replace good old WiFi. Well it’s a little more complex than it may seem.

Wi-Fi is still widely used and is a staple for many individuals across the globe. 5G, though currently being used in major cities in a few countries, hasn’t exactly reached the masses yet.

This can be brought down to a number of possibilities. First of all, 5G products are still very much in development and not to mention quite expensive. The infrastructure needed to handle these networks also needs to be properly set up to work in conjunction with the 4th generation. Therefore as 5G is only concentrated in limited areas, many of us have to rely on WiFi and 4G/LTE coverage.

Another barrier for the mobile internet market to overcome is its ease of use. WiFi is free to use, of course one needs to make the initial purchase of a router or meshed WiFi devices for the home, but other than that just plug it in and you’re good to go. There is no monthly subscription fee to use the wireless WiFi connections within the home. Besides that, free public wifi is also an option, not a recommended one due to safety reasons but definitely a benefit.

The amazing thing about WiFi and why it’s not likely to fade away as quickly as people think it might, is that it has an impressive nature of its own. Just like mobile networks, the wifi industry is also continuously making improvements in the field of wireless technology.

The WiFi Alliance, yes that’s an actual thing, which was formed in 1999, currently owns the Wi-Fi registered trademark. That, as well as the industry at large, has begun the race for Wi-Fi 6, which is supposed to propel the tech towards the front lines alongside 5G. With speeds at least four times faster than Wi-Fi 5, it brings along with it major improvements in efficiency and a capacity that is designed to keep up with the ever growing number of internet-connected wireless devices in the average home.

WiFi 6 can pretty much be seen as a contender to 5G, but in reality it is meant to complement, not replace existing Wi-Fi standards. Just like with 5G, in order to get access to Wi-Fi 6, you’ll need a router that supports the standard just how you would require a 5G phone to experience the real speeds of the network. Therefore, more than phasing each other out entirely, it is more likely that these two will just keep one upping each other, in a continuous sprint to not fall behind.

See also: 5G Network Countries | What is the Downside of 5G