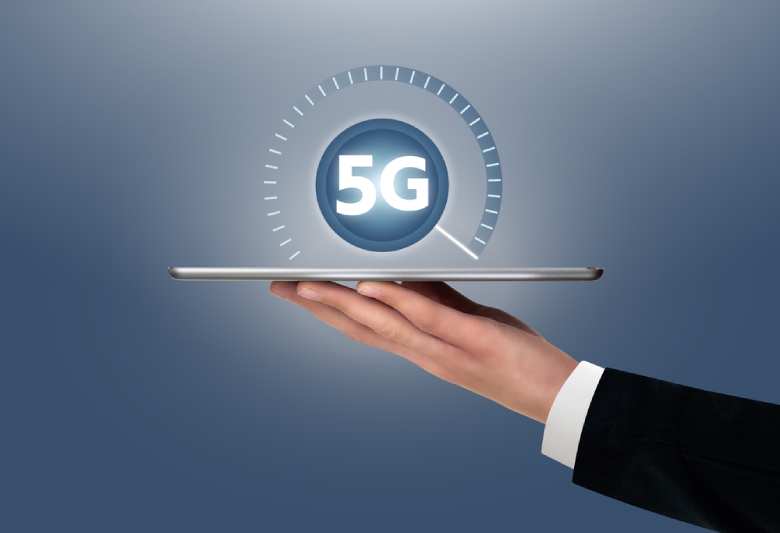 As it is with every new development in the world of technology, a new set of questions are bound to follow. 5G of course is no exception to this. What is 5G, how does it work, who made it work and most importantly how does it affect us?

Technology has now become an integral part of our lives. We use cellular devices on the daily as well as highly rely on them for our work, leisure, communication, storage etc. Therefore any changes to this system could definitely have a profound impact on how we function.

Therefore join 5Gversus4G.com as we look at the 5th generation and uncover what exactly its effect will be on 4G and 4G related devices.

What is 5G and how does it differ from 4G?

Before we figure out how exactly 5G will impact us, we need to understand why it matters and honestly why anyone should care.

In its most basic sense, 5G is nothing but the 5th generation of mobile networks. This will obviously make 4G the 4th generation of mobile networks. Therefore 5Gs whole shtick is that it’s the improvement, advancement, successor and so on. By working on the premise of the 3 waves, namely low band (the one on which majority of 4G devices can function on), mid-band (the one which is faster than low band but not as wide in range) and finally millimetre or high-band (the really fast stuff), 5G promises the consumer faster data speeds along with higher bandwidth and lower latency. Unfortunately the millimetre waves, though faster than some of the stuff we have now, is unfortunately, limited by its range and can easily be obstructed.

The real futuristic stuff comes with the 5th generation’s increased connectivity and decreased congestion especially due to its involvement and development for the Internet of Things also known as IoT.

See also: Is 5G Better For Streaming Music and Video?

Finally let’s look at some of the reasoning behind this question.

As was the case with 4G, it required the devices that it could run on. Similarly with 5G, in order to truly experience its speeds, you would generally require a device that can handle it. Though newer phones that are in the market support both the generations, as it will need time to adjust, older models might be able to experience the slower versions of it as of now, or may not be compatible at all.

The question of whether 5G networks will render 4G obsolete is derived from the fact how other generations have been driven to extinction by newer models. Though this is true as with every new generation marks a break in encoding methods, or “air interfaces,” that make it incompatible with the previous one, in reality these two generations will probably work together for quite some time even before the other fades out.

Yes, as a matter of fact, 5G will work hand in hand with its previous generation. Both the low band as well as mid band wave of 5G are able to be used on top of 4G. They even clock in at the same speeds of 4G LTE or long time evolution, which is the faster version of 4G. Unfortunately, this comes at the cost of you not being able to experience the blazing speeds of the 5th generation.

That being said, they can still utilize the existing frameworks set in place for 4G for the transmission of 5G. Therefore, it is safe to say that rather than working against it, the 5th generation will work in conjunction with the 4th generation.

Companies can not simply waltz right in and force us to use their products, well they probably could but it’s a lot trickier than we think.

First of all, the market for 4G products is still very much thriving and a number of companies won’t just abandon them as soon as 5G hits the shelf. Though a number of 5G products are already in the works as companies such as One plus, Xiaomi, Apple, Samsung, etc. already have launches, customers tend to grow accustomed to a certain product. Not to mention that all of these products have high price tags that the majority of the population may not be able to afford.

Many of these products will even be compatible with 4G networks, therefore 5G will not necessarily replace the 4th generation.

Lack of Infrastructure and Availability

Due to the short range of the millimetre waves, 5G carriers will need more towers in place to provide optimum speed and connectivity. While it is more likely that major cities will have the privilege of experiencing the 5G speeds, it’s highly unlikely that rural areas or even areas outside the city limit will get to for some time. Not to mention the fact that many countries still don’t have the infrastructure in place for this.

See also: Will 5G Replace WiFi? | What Happens to 4G When 5G Comes Out